You are here: Home / Agriculture / The Methane Riddle 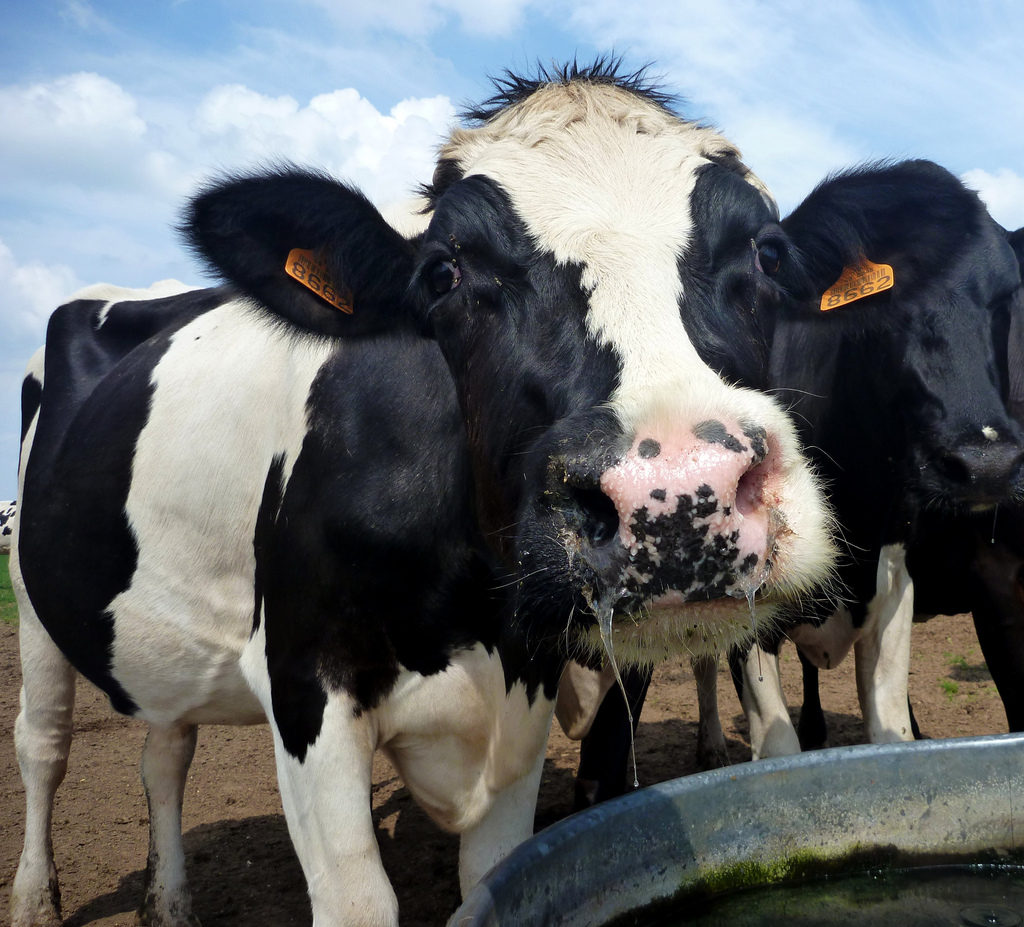 Most of the blame for climate change has been placed on the growing levels of carbon dioxide in the atmosphere, but methane also plays a major role.  Estimates are that about 1/5 of greenhouse effect warming is caused by methane in the atmosphere.  There is far less of it than carbon dioxide, but methane is tremendously more effective at trapping heat.

The amount of methane in the atmosphere has more than doubled over the past 250 years, but was not really increasing rapidly even in the 1990s and beyond.  But since 2007, levels have been rising much more quickly.

Atmospheric methane mostly comes from three sources:  microbes in wetlands, landfills, and in the digestive systems of ruminants; fossil fuel activities such as natural gas extraction and processing; and from burning vegetation.

Fracking of natural gas was a chief suspect for the recent rise in methane levels, but recent studies have shown that overall industrial emissions of methane haven’t really increased that much.  On the other hand, those same studies have shown that natural gas and other fossil fuel sources of methane have nonetheless been a much bigger source of methane in the atmosphere than the industry ever admitted.  Whether deliberate or unintentional, their assessments have been comprehensively wrong.

Isotopic analysis can identify the sources of atmospheric methane and it turns out that the upswing in methane is primarily the result of a surge in microbial sources.  Microbial sources account for nearly 2/3 of the methane going into the atmosphere.  Why is it surging?  Because rising temperatures and changes in rainfall create ideal conditions for microbial methane production.  Once again, the warming of the planet is increasing the factors that are causing it to warm in the first place.

The Methane Riddle: What Is Causing the Rise in Emissions?

‘The Methane Riddle’ from Earth Wise is a production of WAMC Northeast Public Radio.