You are here: Home / Agriculture / New Doubts About GMO Crops 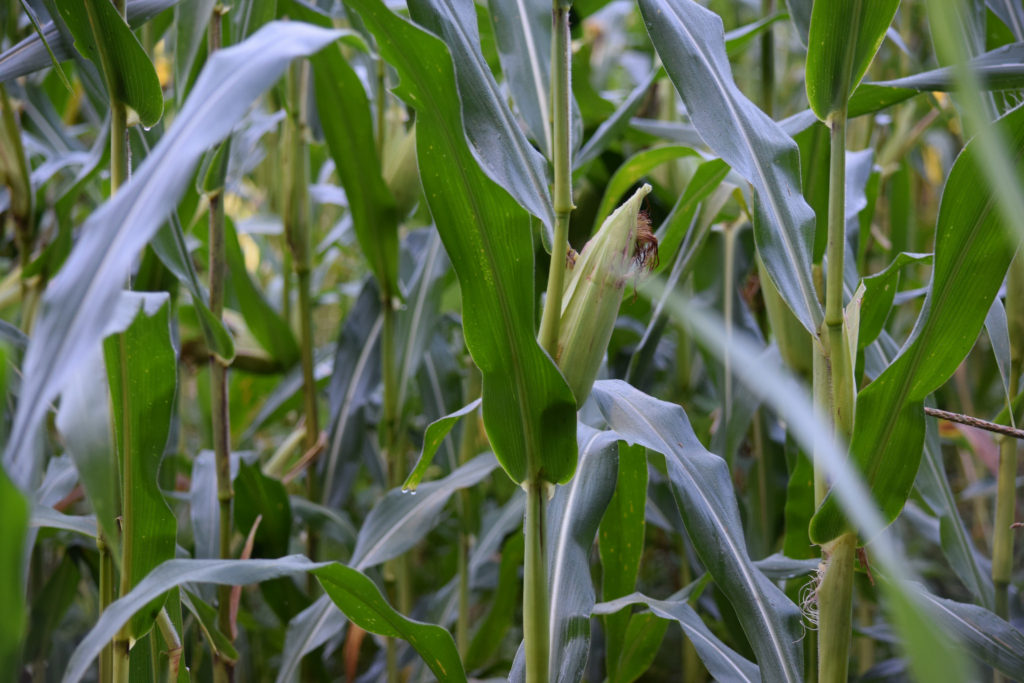 Genetically modified crops have been at the center of a great deal of controversy for a number of years.  There have been widespread fears that they are unsafe to eat.  Continuing studies have indicated that those fears appear to be unsubstantiated.

There is, however, a more basic issue which is the motivation for using genetic modification in the first place.   The promise of GMO was twofold:  by making crops immune to weed killers and resistant to pests, they would grow much more robustly and be able to feed more people.  Also, they would require less use of sprayed pesticides.

Twenty years ago, when GMO crops first started being widely used, Europe for the most part rejected their use even while the U.S. and Canada were embracing it.  As a result, we now have a considerable amount of comparative data on how successful the use of GMO crops has been.

An analysis by the New York Times using data from the United Nations shows that the United States and Canada have gained no discernible advantage in yields – food per acre – when measured against Western Europe.  A recent National Academy of Sciences report also found little evidence that introducing GMO crops in the U.S. has led to yield gains over conventional crops.

At the same time, herbicide use has increased in the United States even with the expanded use of GMO plant varieties and the use of insecticides and fungicides in Europe has fallen by a far greater percentage in places like France than in the U.S.

Companies like Monsanto call this data cherry-picking and deny its conclusions.  However, one has to wonder whether even minimal risks associated with GMO crops are worth it.

Doubts About the Promised Bounty of Genetically Modified Crops

‘New Doubts About GMOs’ from Earth Wise is a production of WAMC Northeast Public Radio.