You are here: Home / Climate Change / The Carbon XPrize 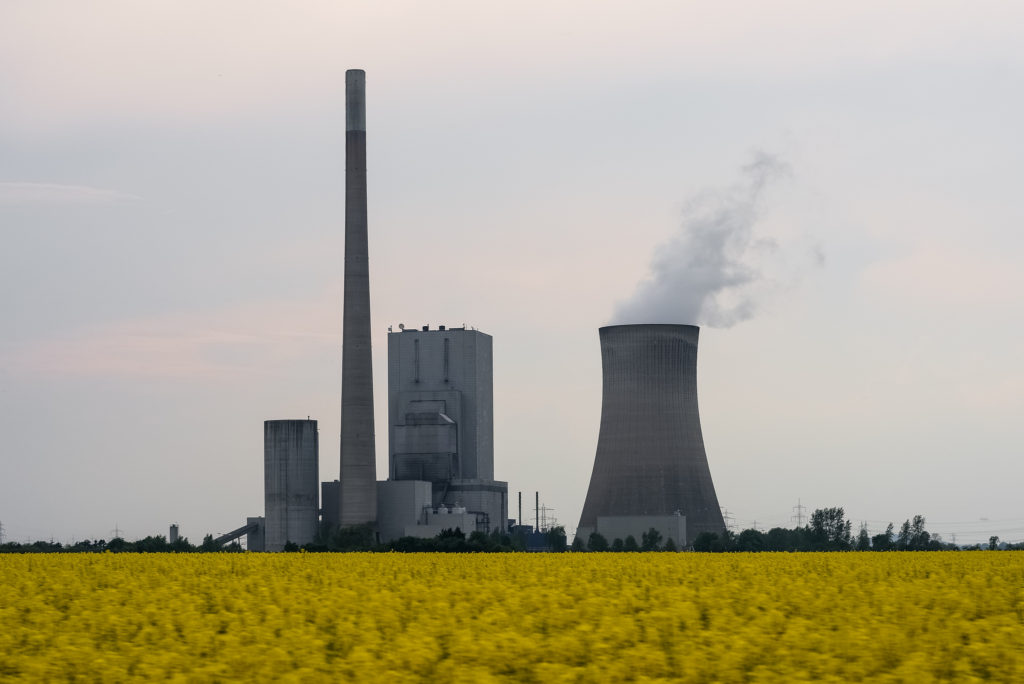 The Carbon XPrize is a five-year, $20 million competition to identify ways to convert carbon emissions into successful, profitable and useful products.  Forty-seven organizations from seven countries are competing for the prizes and include large companies, startups and university researchers.

Not only do the winners have to be able to convert CO2 from power plants into product, they also have to show that they can use a minimal amount of energy, water and land in the process.

Some of the entrants include Canadian company Huvr Frost, which seeks to turn CO2 from flue gas emissions to a material that can be used for energy storage.  Aljadix of Switzerland is developing a carbon-negative biofuel from algae.  UCLA’s Carbon Upcycling project aims to extract CO2 from smokestacks and convert it into a construction material that is as strong as cement and doesn’t need to cure.

There are two tracks in the competition:   one is focused on harvesting CO2 from coal power plants and the other is devoted to converting emissions from natural gas plants.

The judging panel is evaluating the first round of competitors now and will announce up to 15 semifinalists for each track later this year.  The finalists will be chosen at the end of 2017 and up to 10 companies will split a pot of $5 million to continue their R&D.

The finalists will have until February 2020 to perfect and scale their technologies and the two winners will each get $7.5 million.  Of course, if they are truly successful, the stakes will be much higher with the spawning of a new industry.

‘The Carbon XPrize’ from Earth Wise is a production of WAMC Northeast Public Radio.