You are here: Home / Economy and Policy / Size Matters 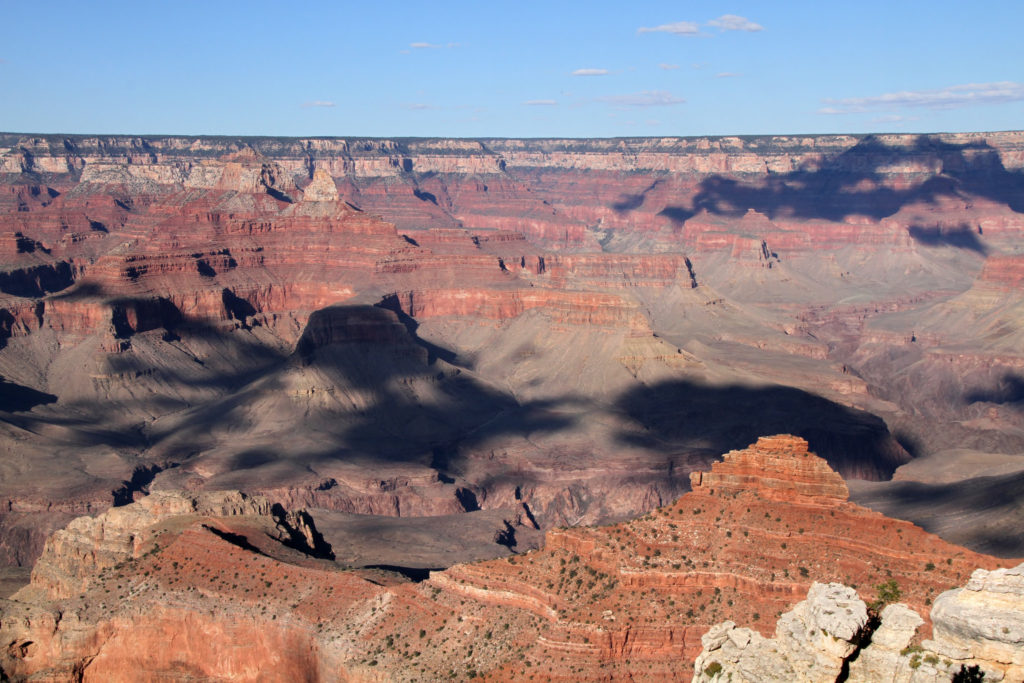 One of the crowning achievements for wildlife protection in the US was the establishment of the National Wildlife Refuge system in the 1930s, when the populations of waterfowl were perilously low. Refuges provided breeding and migratory habitat that has allowed a remarkable recovery of many species of ducks and geese.

Now, the National Wildlife Refuge system is under periodic Congressional attack, with attempts to remove lands from protection to foster development, and with measures to prohibit the addition of new lands to the system, even when they become available near existing refuges.

Science has affirmed that if we want functional National Parks and National Wildlife Refuges, size matters. The preservation of species is greatest when large, contiguous areas of land are protected.  Species are lost, especially predators with large home ranges, when preservation focuses on small fragments of habitat.

A study in Thailand found that nearly half of small mammal species disappeared from small fragments of preserved habitat within 14 years of isolation. Similar rates of loss were observed for birds in newly created small fragments of Amazonian rainforest.

Small protected areas are vulnerable to exotic species invasions and to human encroachment along their borders. In one area of the Amazon, rainforests lost 36 percent of their plant biomass within 100 meters of the border after a couple of decades of isolation.

Here in the US, most land preservation decisions were made after our land was fragmented by roads, agriculture, and urban areas. The most efficient way to preserve biodiversity in North America will be to insure the preservation of large tracts of habitat and to add peripheral tracts of land to existing refuges wherever feasible.

And for many lands, we have only one chance to act.

‘Open Space’ from Earth Wise is a production of WAMC Northeast Public Radio, with script contribution from the Cary Institute of Ecosystem Studies.