You are here: Home / Climate Change / Ecotourism And Endangered Species 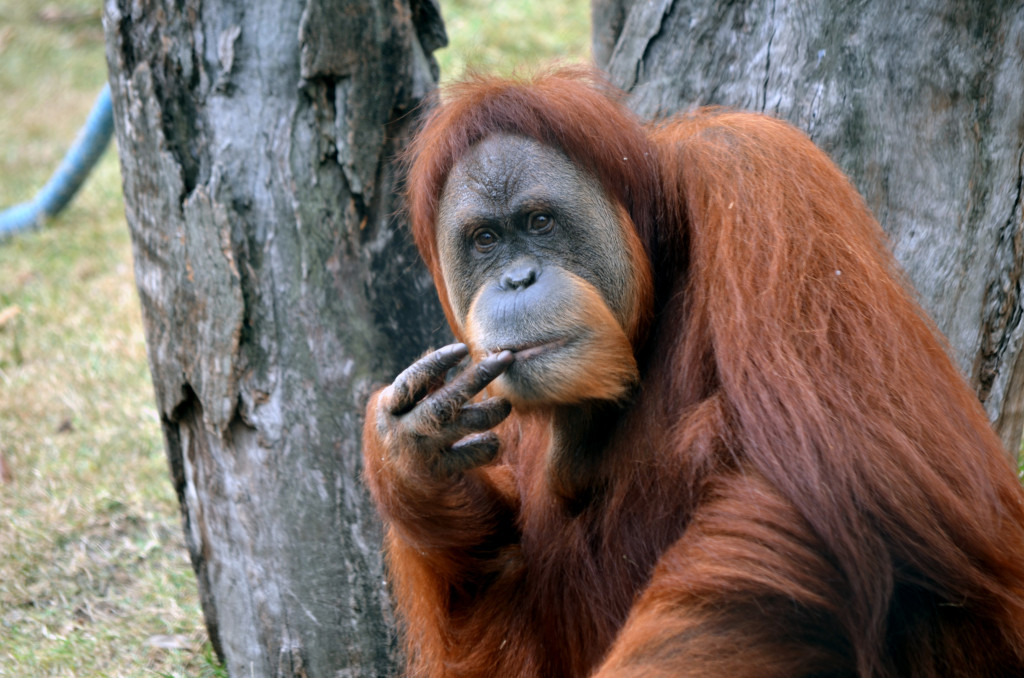 Ecotourism is increasing on a global scale.   Ecotourism is generally defined as responsible travel to natural areas that conserves the environment, sustains the well-being of the local people, and involves interpretation and education.  Visitor numbers to many protected areas around the world are expanding every year.  Ecotourism provides rich experiences for the traveler and often has great benefits to local communities fighting poverty and seeking sustainable development.

Clearly, the intentions of ecotourists are positive, but the question is whether ecotourism really is a positive thing.  Is it, for example, increasing or decreasing the risk of extinction for endangered species, which is a critical parameter for conservation efforts.

A new study by Griffith University in Australia published in the journal PLOS ONE, looked at this very issue.   Researchers used population viability models to calculate future population changes for nine threatened species for which suitable data exists including such animals as orangutans, golden lion tamarins, cheetahs, and six others.

The study concluded that ecotourism provided net conservation gains for seven of the nine species.  The positive factors include the establishment of private reserves, habitat restoration, reduction in habitat damage, removal of feral predators, anti-poaching measures, and captive breeding and food supplementation.

The scale and intensity of ecotourism, the size of the animal populations, predation rates, and the impact of other industries such as fishing and logging can have a major impact on these results.   Thus, there are cases in which ecotourism can have a negative effect on threatened species, but for most of the endangered species studied, ecotourism can make a critical difference between survival and extinction.

Can ecotourism save threatened species?

‘Ecotourism and Endangered Species’ from Earth Wise is a production of WAMC Northeast Public Radio.