You are here: Home / Air and Water / Climate Opinions 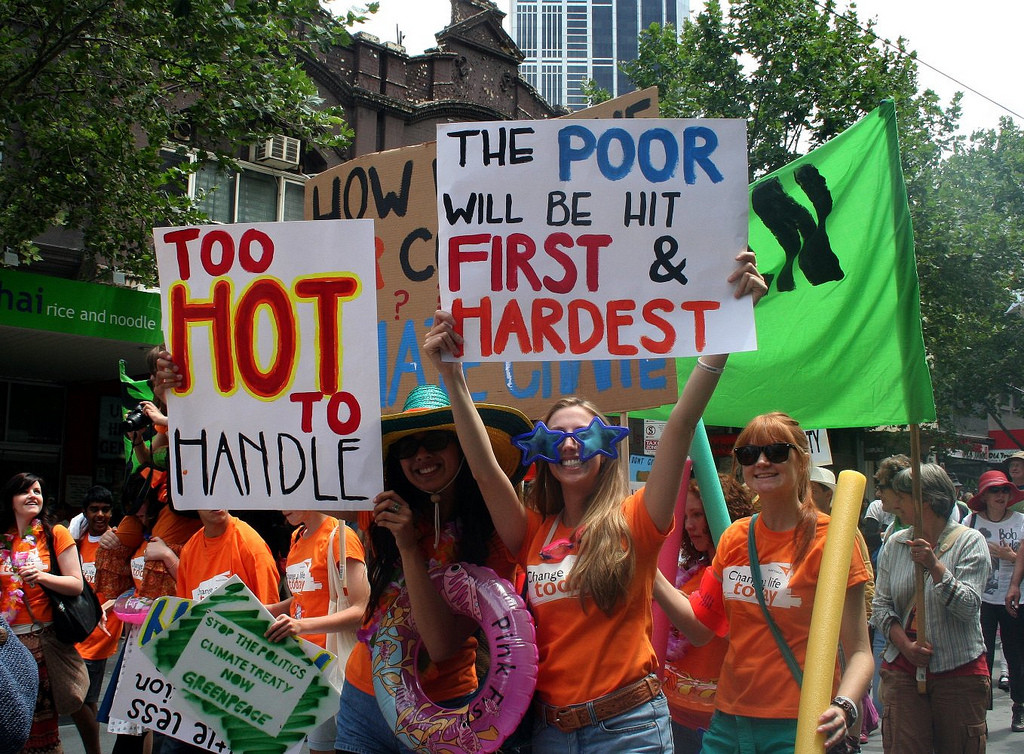 An international poll of over 45,000 people in 40 countries looked at opinions about climate change and the need to curb greenhouse gas emissions.  The results are quite interesting.

With respect to curbing emissions, there was majority support in every country except Pakistan.  Support for placing limits on emissions was 69% in the US, 71% in China, 77% in Nigeria, and 88% in Brazil, to name a few examples.

Interestingly, opinions about the seriousness of climate change were far more varied.  Participants were given several choices in this but those who said that global warming was a “very serious problem” were 45% in the US, 56% in France, 45% in Japan, but only 18% in China.

China is an interesting case. While less than one in five thought global warming was a serious problem, seven in ten support curtailing emissions, driven no doubt by the extreme air pollution that plagues Chinese cities.

Less than 20% of people in Australia, Britain, China, Germany, Israel and Poland, for example, were worried about climate change personally affecting them.  In Brazil, Ghana, the Philippines and Uganda, more than 70% were.

Despite significant differences in views within and across countries, people around the world realize that significant lifestyle changes and not technology alone will be necessary to mitigate the effects of climate change.

For more information on this topic and other environmental news visit us at: earthwiseradio.org, or Find us on Facebook.