You are here: Home / Podcast / Water From Desert Air 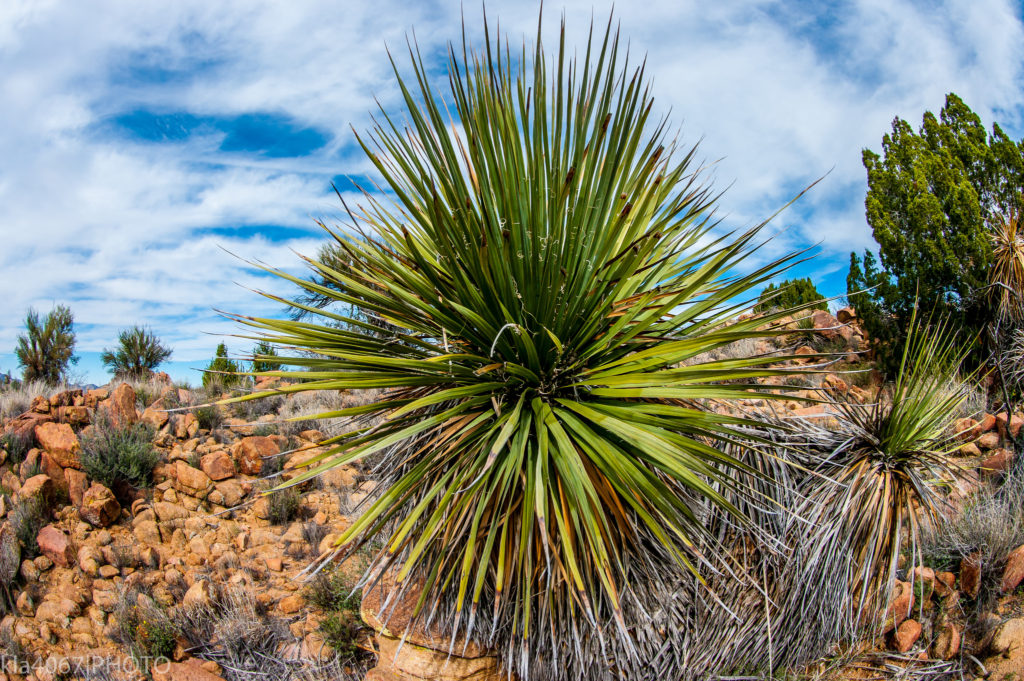 Since then, the device has been field-tested in the very dry air of Tempe, Arizona and the potential of the new method has been confirmed.

It seems a bit like getting something for nothing, but the system, based on relatively new high-surface-area materials called metal-organic frameworks or MOFs, is capable of extracting potable water from air with relative humidities as low as 10%.   Existing systems for extracting water from air require much higher humidity levels – at least 50% in most cases.

The test device was located on a rooftop at Arizona State University in Tempe.  It was powered solely by sunlight.   This was still only a proof-of-concept device, but if it was scaled up, its output would be more than a quarter-liter of water per day per kilogram of MOF material.

Not only does the system work at lower humidity levels than other systems such as dew harvesting systems, it also does not require pumps and compressors like other water extraction systems.  With no moving parts, it is far more durable and only requires sunshine to operate.  It is also possible to run the system at night using low-grade heat sources such as biomass or waste heat.

The next step is to scale up the system and boost its efficiency.  The goal is produce units sufficient to supply water for individual households.  If successful, this technology could be a viable approach to solving the problem of water scarcity in arid climates.

‘Water from Desert Air’ from Earth Wise is a production of WAMC Northeast Public Radio.