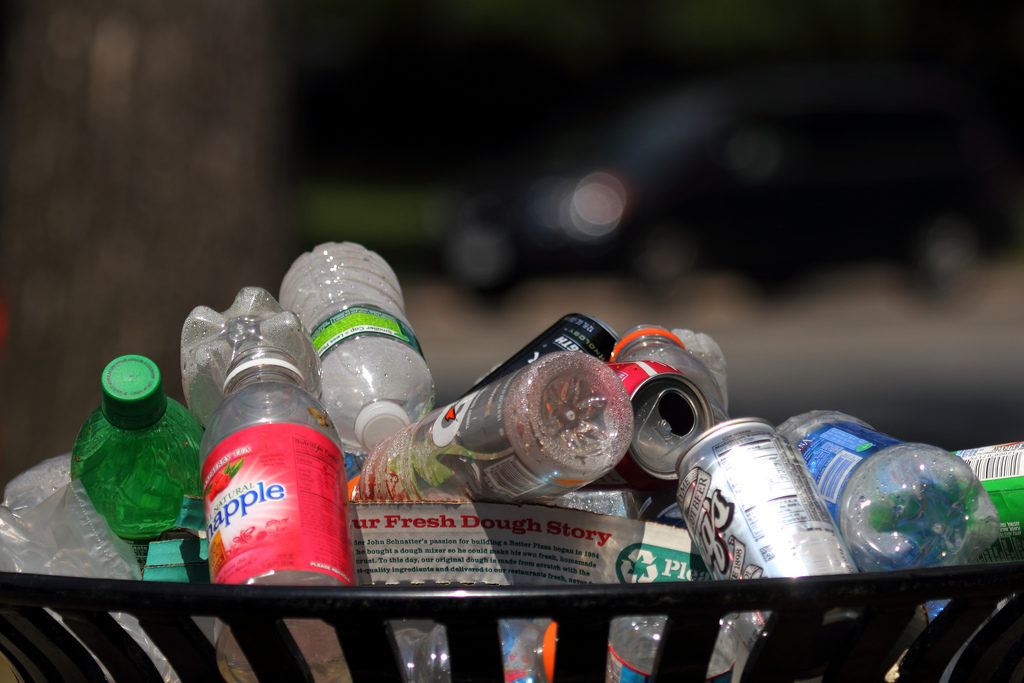 In the Back to the Future movies, the DeLorean time machine ran on garbage.  We aren’t any closer to building time machines, but it might soon be practical to produce fuel from garbage.

Plastics are primarily composed of carbon and hydrogen and, as such, can serve as feedstock for conventional fuels such as diesel.  Most plastics are simply discarded after use even though they are valuable waste materials.

A recent study by scientists at the University of Newcastle in the UK looked at a process called cold plasma pyrolysis that makes it possible to convert plastics directly into useful forms of energy and chemicals for industry.  Cold plasma pyrolysis converts plastic into hydrogen, methane and ethylene, all of which can be used as fuels.

Cold plasma is used to break chemical bonds, initiate and excite reactions.  The process can be tightly controlled in contrast with conventional pyrolysis, making it easier to crack the chemical bonds in plastics like high-density polyethylene and turn the heavy hydrocarbons into selected lighter ones.  The reaction time takes seconds, making the process rapid and potentially inexpensive.

The circular economy, where waste is recycled into new products rather than being thrown away, is a highly desirable way to manage the world’s limited resources.  Recycling plastics in an efficient and productive way is an essential requirement for having them take part in the circular economy.

How We Can Turn Plastic Waste Into Green Energy