You are here: Home / Podcast / Traffic Air Pollution And Health 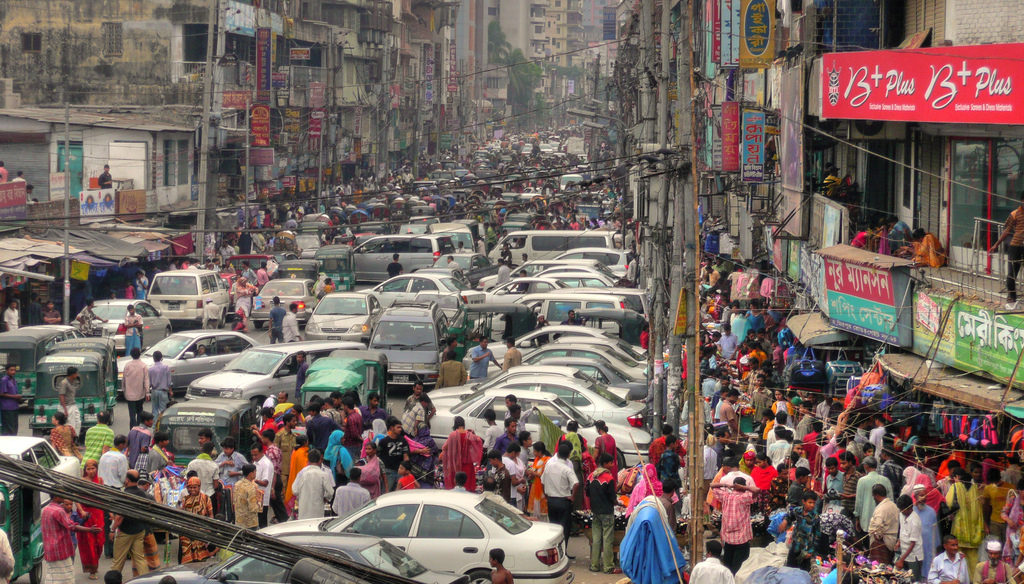 There are frequent stories in the news about the terrible air pollution problems in major Chinese and Indian cities.  With pollutant levels far in excess of any recommended safety thresholds, the air in these places represents a health crisis.

In Europe, over 400,000 premature deaths a year occur as a result of air pollution and it is clear that mortality rates are higher among people living in areas with more polluted air.

Recently, a study by Lund University in Sweden looked at the health consequences of traffic air pollution in a place whose air is not especially bad.

Malmo, Sweden, a city of population 320,000, generally stays below the EU recommended threshold for small particles and nitrogen oxides caused by vehicle traffic. Despite this, the study showed that eliminating pollution in Malmo would prevent 2-4% of all premature deaths, 6% of new cases of childhood asthma, 10% of cases of childhood bronchitis, and significant numbers of other hospitalizations for respiratory diseases, dementia cases and cases of preeclampsia in pregnant women.

Getting rid of pollution in Malmo would prevent nearly 3,000 days of sick leave and over 16,000 days of reduced activity due to ill health.

The researchers were very cautious in their interpretation of data and believe that the effects of air pollution are, if anything, greater than their study indicates.

There is a tendency to believe that places that currently meet environmental quality standards are essentially safe and have little to worry about.  This study shows that as long as our vehicles continue to dump pollutants into the atmosphere, the health and well-being of city dwellers is degraded even if there are no alarm bells going off.

The health effect of air pollution from traffic

‘Traffic Air Pollution and Health’ from Earth Wise is a production of WAMC Northeast Public Radio.