You are here: Home / Podcast / The Value Of Abandoned Agricultural Lands | Earth Wise 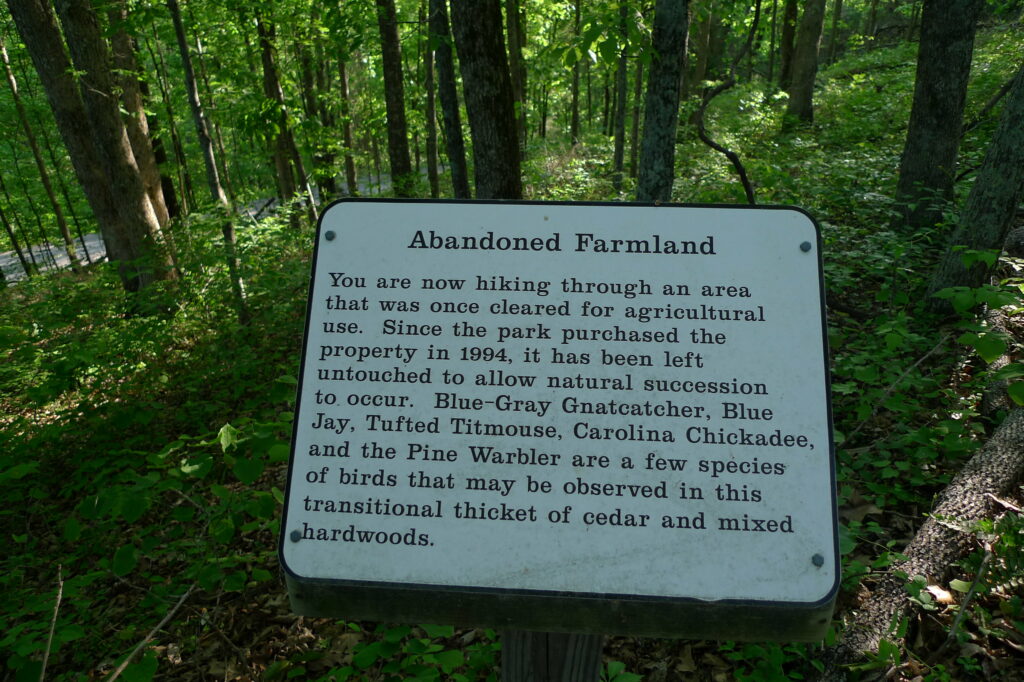 It is perhaps surprising to learn that more land is now being abandoned by farming than converted to it. In fact, abandonment of rural lands has become one of the most dramatic planet-wide changes of the modern era, affecting millions of square miles of land.

In part, it is due to rural flight driven by the economic, social, and educational appeal of cities.  It is also a result of climate change and the globalization of the food supply chain.  The global footprint of agriculture has been decreasing over the past twenty years but the global food supply isn’t shrinking.  The lost land has generally been marginal and farming elsewhere has become more productive.

Many researchers see abandoned agricultural lands as a huge opportunity for ecological restoration and strengthening of biodiversity.   Others see these lands as an opportunity for a massive program to plant trees to reduce carbon dioxide in the atmosphere.  A recent study published in Science estimated that planting trees on abandoned agricultural lands could remove 25% of the carbon dioxide humans have added to the atmosphere.

There are strong criticisms to all of these ideas.  In most cases, the studies don’t incorporate the social context of why these lands are in transition, the potential effects on local populations, whether the lands are publicly or privately owned, and whether lands now suitable for regeneration will remain so as climate change advances.

Current government initiatives on degraded lands typically lack even rudimentary planning.  There are real opportunities presented by the vast amounts of abandoned agricultural lands, but there are many caveats and many issues to confront.  As a society, we have barely begun to even think about what to do.

Could Abandoned Agricultural Lands Help Save the Planet?