You are here: Home / Podcast / The High Cost Of The Cloud 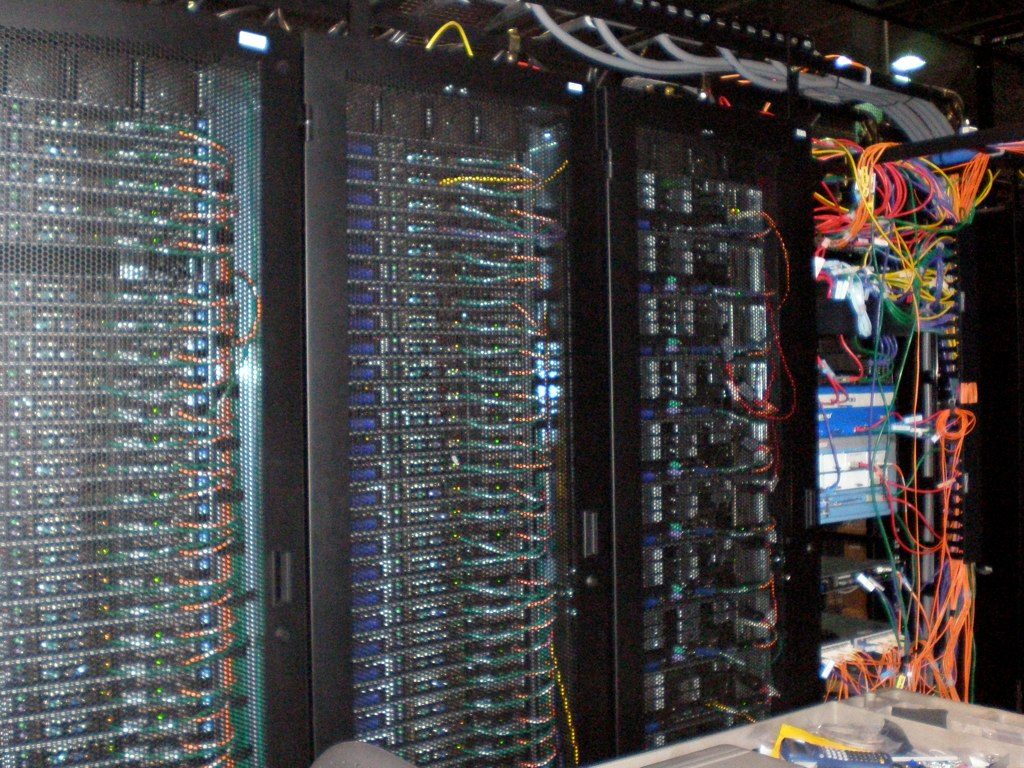 But the truth is that all that data resides in massive data centers.  These data centers, the factories of the digital age, are scattered all over the world and are taking a growing toll on the planet.   The biggest ones, covering a million square feet or more, consume as much power as a city of a million people.  In total, data centers eat up as much electricity and emit as much CO2 as the airline industry.   And with global data traffic more than doubling every four years, those numbers are growing fast.

Data centers are mostly invisible and anonymous.  If there is one near you, you probably don’t know about it.  And the ones you use – for example for your Netflix download or your photo library – could be located anywhere on the planet and owned by anyone.  It might run on renewable energy and be cooled by Arctic air, or it might run on coal power, sit in the desert, and consume vast amounts of electricity to run its coolers.

If the global IT industry was a country, only China and the United States would contribute more to climate change.  With so many companies taking steps to address climate issues, they must mount a serious effort to deal with the high cost of living in the clouds.

‘The High Cost of the Cloud’ from Earth Wise is a production of WAMC Northeast Public Radio.