You are here: Home / Podcast / The Deadly Cost Of Pollution 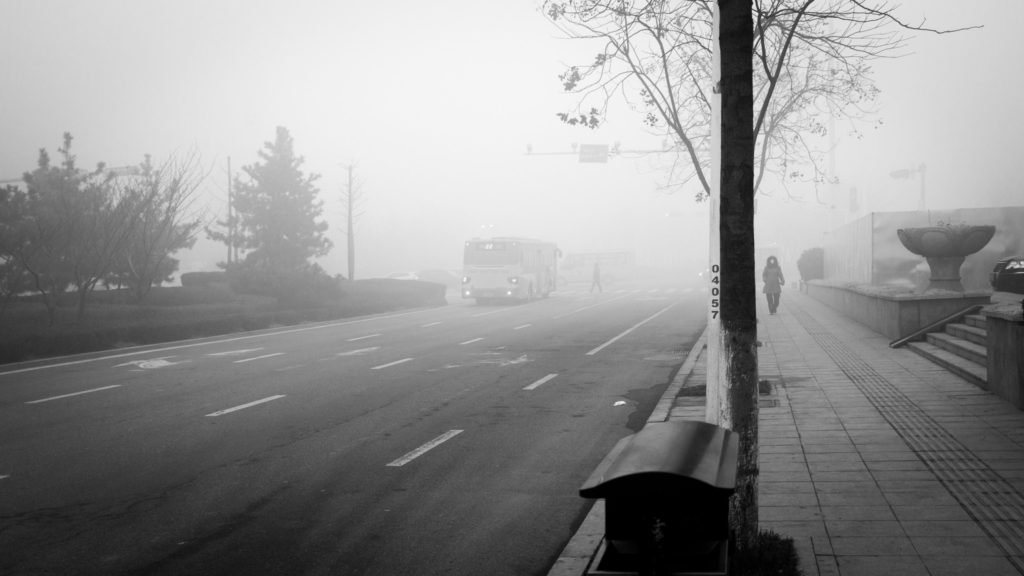 In a report issued by the Lancet Commission on Pollution and Health, pollution is estimated to be linked to 9 million deaths worldwide each year.  This is one-sixth of all human fatalities.   Most of these deaths are due to non-communicable diseases caused by pollution such as heart disease, stroke, lung cancer and chronic obstructive pulmonary disease.

But pollution is more than an environmental challenge.  It is also a tragedy of injustice.  Almost all pollution-related deaths – roughly 92% – occur in low- and middle-income countries with the greatest impacts occurring in countries that are currently undergoing rapid development and industrialization.   Pollution is responsible for as many as one in four deaths in places like India, Pakistan, China, Bangladesh, Madagascar, and Kenya.  The developed world has exported its pollution casualties.

There are debates about the use of fossil fuels and the economic impact of reducing emissions.  Coal and oil companies are fighting to retain their piece of the pie using all the leverage they can muster.  But meanwhile, even as the climate continues to warm, millions of people around the world are losing their lives to the unwanted byproducts of industrialization.

The Lancet: Pollution linked to nine million deaths worldwide in 2015, equivalent to 1 in 6 deaths

‘The Deadly Cost of Pollution’ from Earth Wise is a production of WAMC Northeast Public Radio.