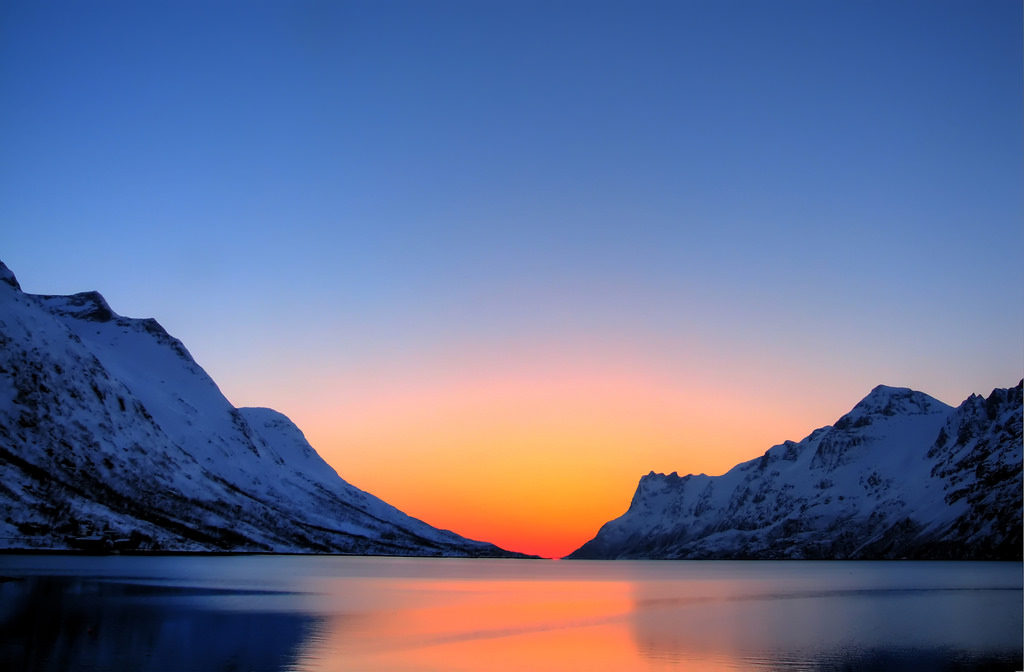 The Beaufort Gyre is a massive wind-driven current in the Arctic Ocean.  Located north of Alaska and Canada’s Yukon Territory, it is like a giant spinning top that corrals vast amounts of sea ice in the far north.

Ordinarily, the gyre adhered to a cyclical pattern in which it would shift gears every five to seven years and temporarily reverse its flow from clockwise to counterclockwise.   This would expel ice and freshwater into the eastern Arctic Ocean and the North Atlantic.

But for more than a dozen years, it has been stuck in a clockwise flow, spinning faster than usual, and collecting more and more freshwater from melting sea ice, rivers in Russia and North America, and water from the Bering Sea.  At this point, the Beaufort Gyre holds as much freshwater as all the Great Lakes combined.

According to some experts, this situation represents a ticking climate bomb.  When the flow finally does reverse, it could temporarily cool the climate of Iceland and northern Europe and have a major impact on commercial fisheries in the North Atlantic.

A similar, albeit smaller event, now called the Great Salinity Anomaly, took place in the 1970s, and led to some exceptionally cold European winters.

Ocean experts are nervously waiting to see what happens when the gyre stops sucking in freshwater and finally exhales.

The strange behavior is likely linked, at least in part, to the profound warming of the Arctic.  Disruptions in one rapidly changing part of the world can affect ecosystems hundreds or even thousands of miles away.  It is quite possible that the gyre will continue to grow and spin clockwise for years to come.  What will happen next is anyone’s guess.

How a Wayward Arctic Current Could Cool the Climate in Europe