You are here: Home / Podcast / Spring Is Springing Earlier 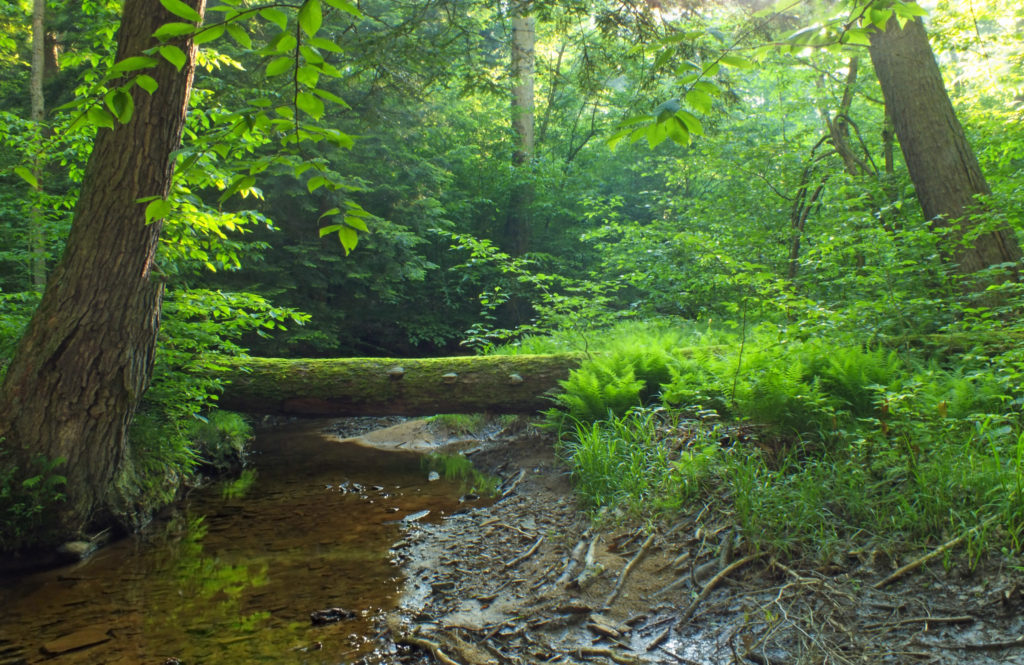 In fact, the study, published in Nature’s Scientific Reports, found that for every 10 degrees north from the equator you move, spring is arriving about four days earlier than it did ten years ago.  This northward increase in the rate of springtime advance is about three time greater than what was previously believed.

In places at southern to mid latitudes such as Los Angeles, New Orleans, or Dallas, spring might arrive only a day earlier than it did 10 years ago.  Farther north, such as in Seattle, Chicago, or Washington, D.C., it might arrive four days earlier.   But in the Arctic, spring may arrive as much as 16 days earlier.

The signs of spring that are analyzed are the migration of birds, the blooming of flowers, the calling of amphibians, and the emergence of leaves.  The researchers analyzed more than 700 previously published studies of springtime advance spanning 86 years.

Springtime provides essential biological cues for many plants and animal species.  For migratory birds, these cues tell the birds when food will become available up north.  Since locations further north are experiencing the springtime emergence of the plants and insects that migratory birds eat at a much earlier time, it is not clear what effect this will have on the birds whose cues are not on the same timetable.  It is just another way in which the world’s ecosystems are being disrupted.

‘Spring is Springing Earlier’ from Earth Wise is a production of WAMC Northeast Public Radio.