You are here: Home / Podcast / Shielding From Food Waste 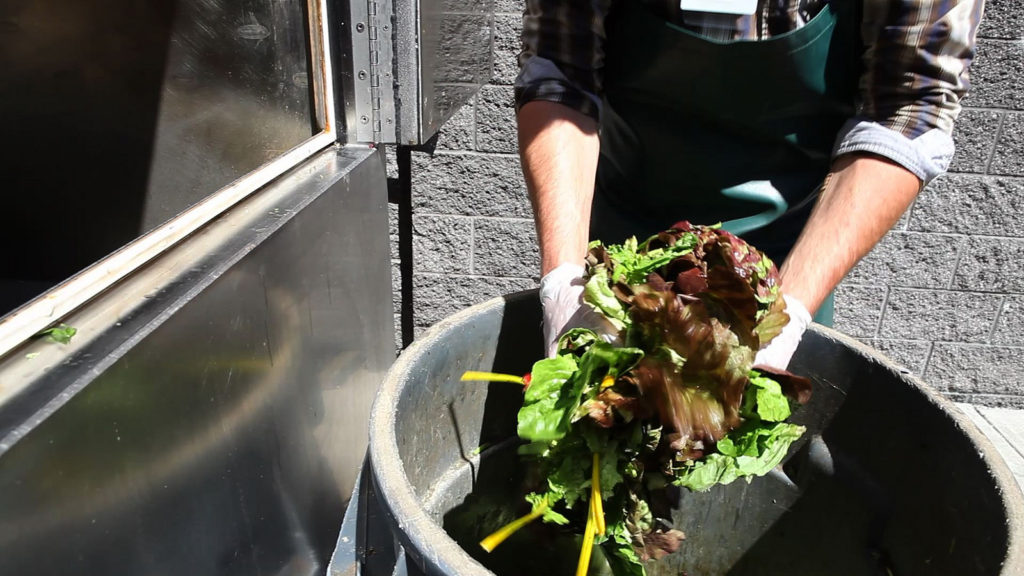 Food waste is one of the most disheartening problems we face.  Fully one-third of all food produced globally for human consumption is wasted.  Fruits, vegetables and tubers are even worse off:  fully half of these things are wasted.  It is a loss at an economic, social and environmental level.

Food waste happens at all stages of the value chain.  Much of it is wasted in our own refrigerators, but quite a bit is wasted well before it gets to us.  A big part of that is related to how food is handled during transportation.

Once produce is harvested, it is very sensitive to the temperature conditions it experiences in transit.  Experts speak of degree-hours:  how many hours the food is exposed to extreme temperatures.  Shelf life is determined by the degree hours of the product:  lower temperatures generally mean more hours on the shelf.

A problem area is when pallets full of produce sit on airport tarmacs in warm places like South America waiting to be loaded into jetliners.   A palette wrapped in ordinary plastic film sitting in the sun can reach temperatures above 130 degrees.  Such exposure can drastically reduce the shelf life of the produce.

Recently, DuPont has introduced Tyvek Cargo Covers for shielding shipments.  A palette that would have reached 130 degrees ordinarily will only heat up to 72 degrees.  The same Tyvek cover can shield food from exposure to extreme cold and its damaging effects.

Tyvek has long been used for sheathing buildings, for protective apparel, and for pharmaceutical protection.   Now it provides cargo covers for perishable food transport.  It won’t solve the food waste problem, but it can eliminate one of its common culprits.

‘Shielding from Food Waste’ from Earth Wise is a production of WAMC Northeast Public Radio.