You are here: Home / Podcast / Sand Mining And The Environment 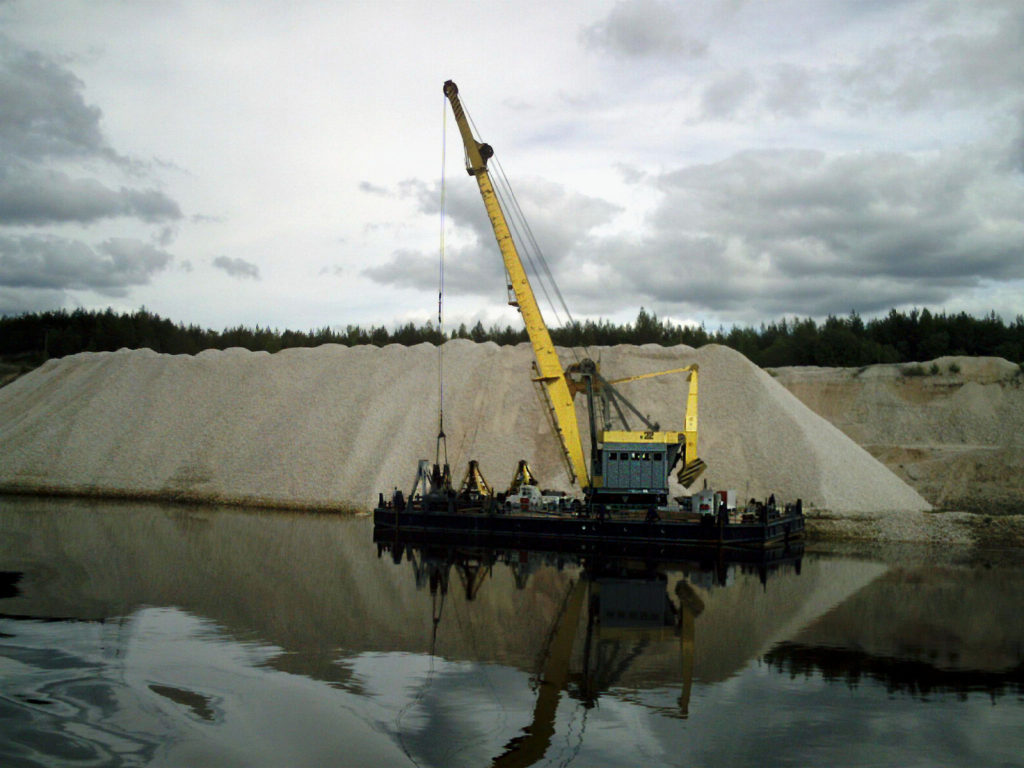