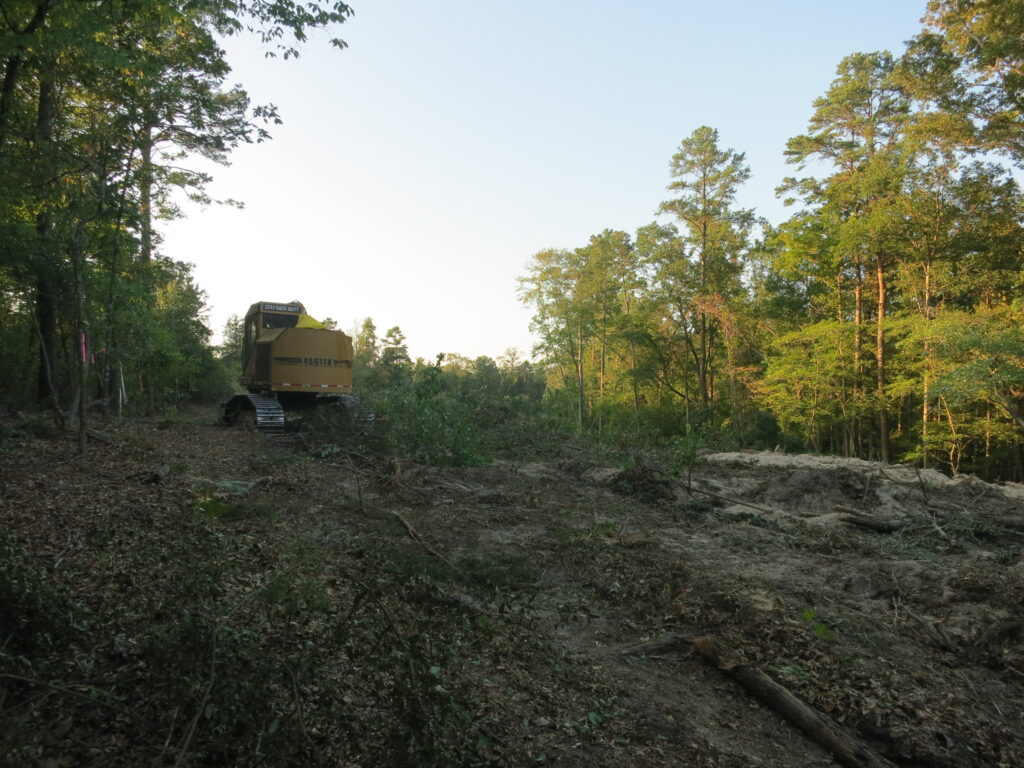 Over the previous four years, the Trump administration weakened or rolled back more than 100 rules and regulations on air, water, public lands, endangered species, and climate change.  The Biden administration has vowed to review these changes and restore the environmental protections that were removed or weakened.

The process of restoring environmental protections generally fall into a few broad categories.  Some changes can happen by executive order.  The President can cancel individual fossil fuel infrastructure projects or reinstate federal protection of specific places.  On his first day in office, President Biden rescinded the construction permit for the Keystone XL pipeline.

The President is also expected to restore federal protection to the Bears Ears and Grand Staircase-Escalante national monuments in Utah, which the Trump administration opened up to mining, logging, and drilling.

However, it could take two years or more to restore Obama-era climate change regulations including limits on emissions, rules on industrial emissions of toxic pollutants such as mercury, and protections on wetlands and waterways.

Reinstating comprehensive regulations on air, water, and climate pollution will take years because the Trump administration, rather than eliminating rules entirely, often replaced them with weaker regulations.  Replacing the weak regulations cannot just happen by executive order.  The process involves scientific and economic analysis, and that takes time.

After four years of shrinking budget and shrinking staff, the Environmental Protection Agency has a lot of catching up to do and will need to prioritize its actions in order to deal with the most damaging consequences of the previous administration.

Restoring Environmental Rules Rolled Back by Trump Could Take Years