You are here: Home / Podcast / Protection From Toxic Algae 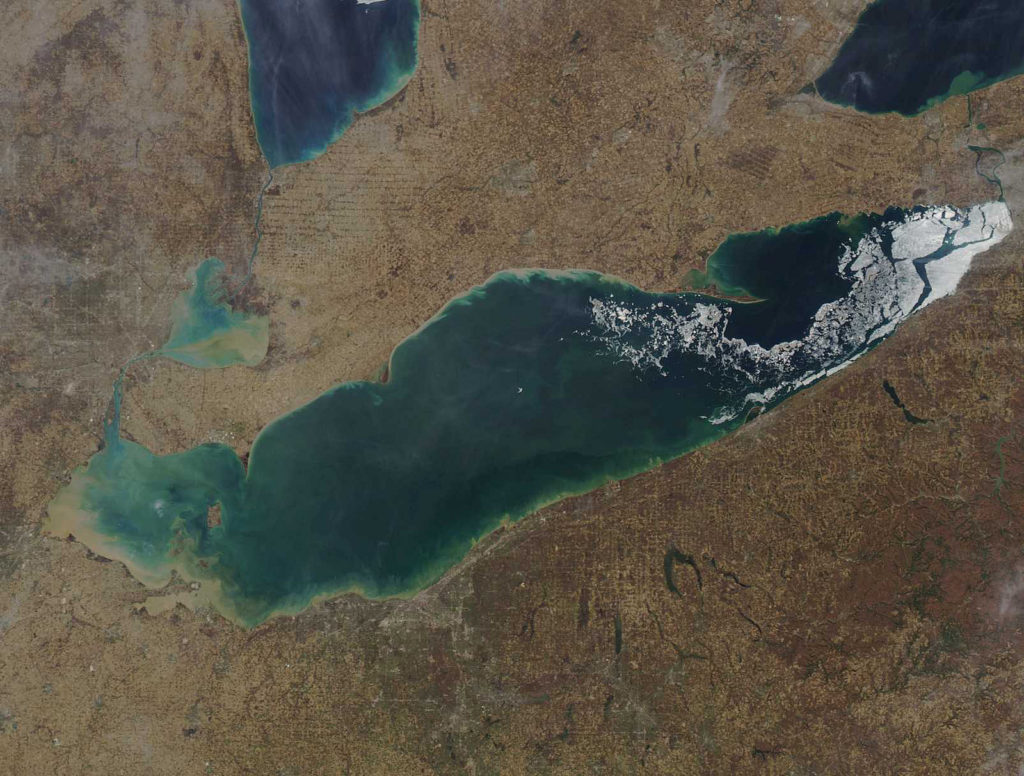