You are here: Home / Podcast / Progress On Plastic Straws 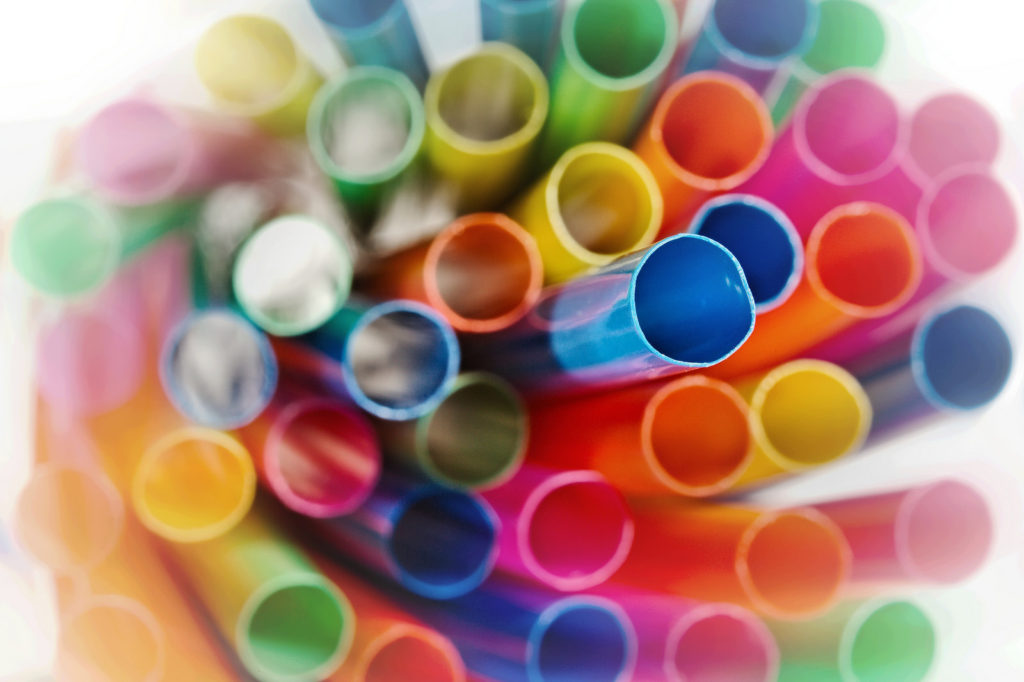 Earlier this year we talked about the contributions of plastic straws to the global problem of plastic waste.  Americans throw away an astounding 500 million straws a day.  But global campaigns to reduce the use of plastic straws are starting to make real headway.

Last April, Britain announced a ban on plastic straws that will begin to be implemented next year.  The UK plans to get rid of all plastic waste by 2042.  The new ban will also include plastic stirrers and cotton swabs.

In June, McDonald’s announced that it plans to stop using plastic straws in all of its 1,361 restaurants in the UK and Ireland by the end of next year.  It will start testing non-plastic alternatives in various locations in the US, Belgium, France, Sweden, Norway, and Australia later this year.  In some places, it will also test only giving straws upon request.  The stores in the UK and Ireland will shift to using paper straws.

A number of British companies have already imposed corporate bans on plastic straws.  McDonald’s had previously launched a goal to source 100% of its packaging from renewable, recycled, or certified sources by 2025 in its 37,000 restaurants around the world.

Globally, plastic straws are the sixth most common type of litter and rank in the top ten items found in oceanic debris.  They are not recyclable for several reasons, so their widespread use is a real problem.  Switching to paper straws is a viable solution but as customers, we don’t always have the option of selecting them.  Until they are more widely available, there is always the choice of skipping the straw entirely and adding a little less plastic to the environment.

Progress on Plastic Straws’ from Earth Wise is a production of WAMC Northeast Public Radio.