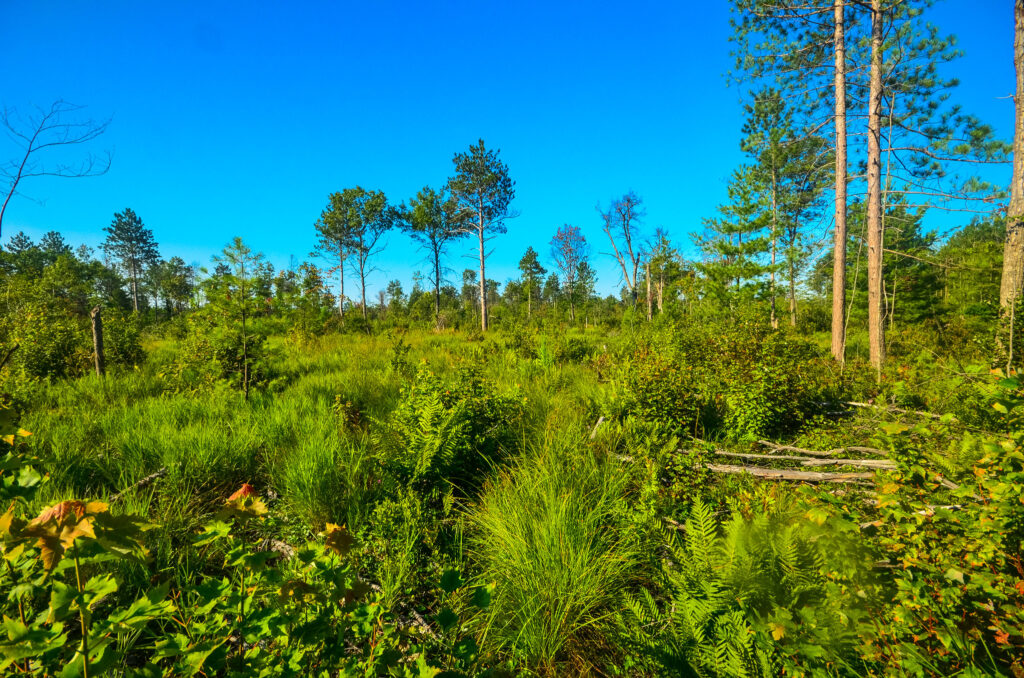 Peatlands are a type of wetland that occur in almost every country on Earth, covering 3% of the global land surface.  They are terrestrial ecosystems in which waterlogged conditions prevent plant material from fully decomposing.  As a result, the production of organic matter exceeds its decomposition, which results in a net accumulation of peat.  Peatlands are, in fact, the largest natural terrestrial carbon store, storing more over 700 billion tons of carbon, more than all other types of vegetation combined.

Human activity, such as creating drainage in peatlands for agriculture and forest plantation, results in the release of over 1.6 billion tons of CO2 into the atmosphere each year. This constitutes 3% of all global greenhouse gas emissions caused by human activities.

Large numbers of people rely on peatlands for their livelihoods, so it is not reasonable for these emission-generating activities to be greatly curtailed.  But researchers at the University of Leicester in the UK analyzed the potential effects of cutting the current drainage depths in croplands and grasslands on peat in half and showed that this could reduce CO2 emissions by more than 500 million tons a year. This equates to one percent of all greenhouse gas emissions caused by human activities.

There are numerous opportunities to reduce emissions a little bit at a time.

Better peatland management could cut half a billion tonnes of carbon