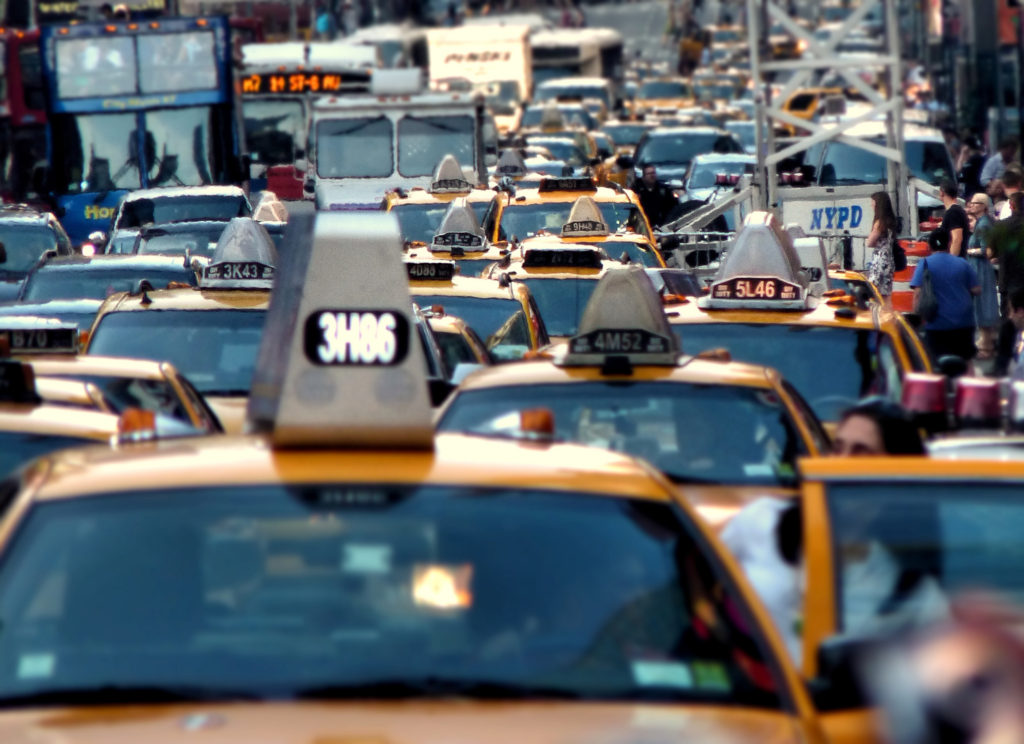 There used to be a lot of talk about peak oil.  Peak oil was the theorized point in time when the maximum rate of extraction of petroleum was reached, after which there would be a terminal decline.  It was often presented as a looming catastrophe for civilization.

Well, people kept finding new sources of oil and new ways to extract it and that peak never got much closer.  Instead, with the ongoing transition to renewable energy and the focus on reducing emissions, what is looming is peak fossil fuel demand.

According to a new study by nonprofit think tank Carbon Tracker, fossil fuel demand could peak as soon as 2023.

Demand for coal, oil and gas is stalling as the costs of clean energy and battery storage continue to fall and as governments shift away from fossil fuels in pursuit of their pledges under the Paris Climate Agreement.

Overall, there is predicted to be a 1 to 1.5% annual growth rate in global energy demand but, at the same time, the global deployment of wind and solar power is expected to increase by 15 to 20% each year.  With these trends, fossil fuel demand will peak at some point over the next 8 years, most likely in 2023.

The fossil fuel industry has less pessimistic (from their perspective) projections but even they realize that it is not a matter of if but only when the transition will occur.  It is true that some industries and applications are likely to be dependent upon fossil fuels for much longer periods of time, but the overall trend is clear.  It is something that is making fossil fuel investors very uneasy.