You are here: Home / Podcast / Ozone Recovery Back On Track | Earth Wise 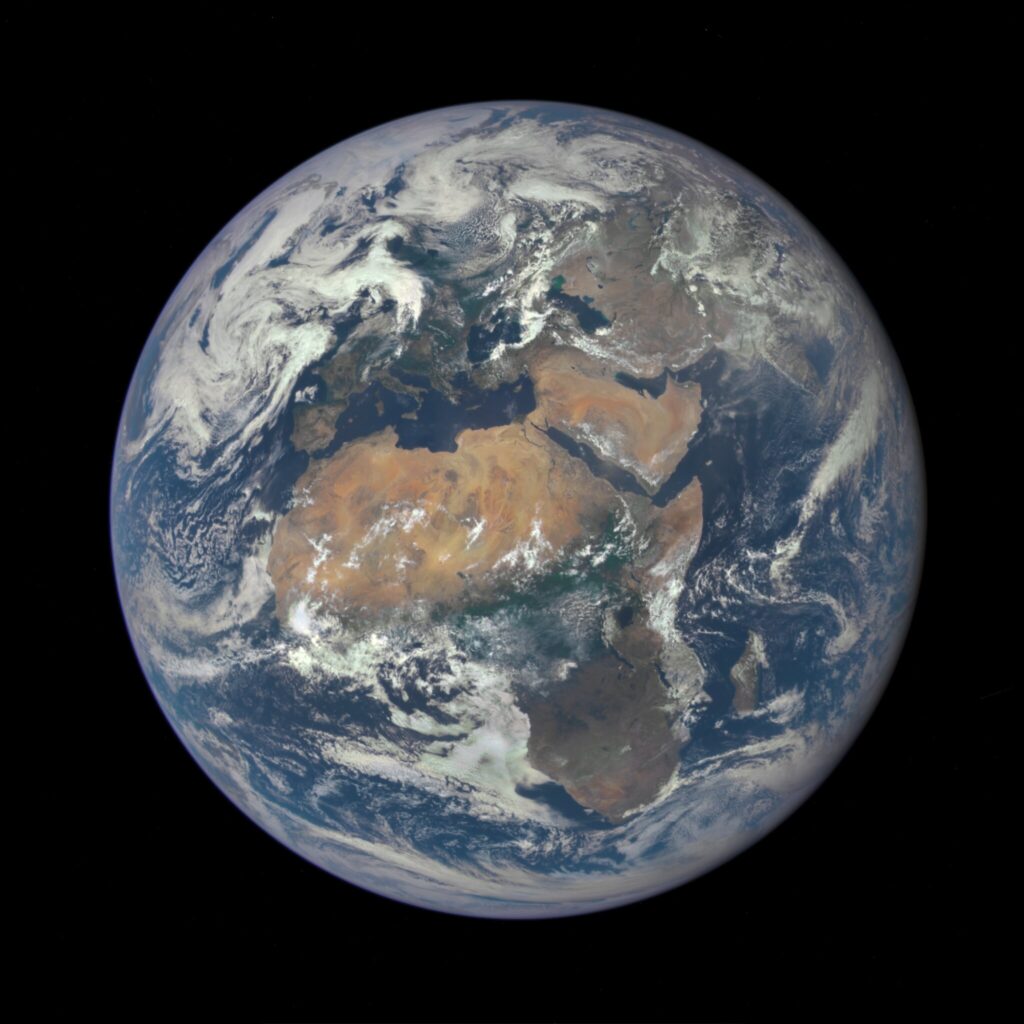 In 2019, we reported that new emissions of chlorofluorocarbons from eastern Asia were threatening the recovery of the ozone layer in the upper atmosphere.  An unexpected spike in CFC emissions was threatening to undo the progress made under the Montreal Protocol, the international treaty under which every country in the world agreed to phase out the production and use of the ozone-eating chemicals by 2010.

In 2018, a team of scientists reported the spike in emissions of the particular formulation CFC-11 that began in 2013.  By 2019, a second team reported that a significant portion of the emissions could be traced to the Shandong and Hebie provinces in China where there were small factories using the chemical to manufacture foam insulation used in refrigerators and buildings.

Recently, in two papers published in Nature, the same two research teams reported that the global annual emissions of CFC-11 into the atmosphere have declined sharply.   They traced a substantial fraction of the global emission reductions to the very same regions of eastern China where they had previously reported the original spike.

The results are very encouraging.   If CFC-11 emissions had continued to rise, or even just level off, there would have been real problems with ozone depletion.  Two independent global monitoring networks – one operated by the National Oceanic and Atmospheric Administration and one led by MIT called the Advanced Global Atmospheric Gases Experiment – are doing a good job of detecting threats to the world’s protective ozone layer.  However, the Chinese sources only accounted for about half of the CFC-11 entering the atmosphere.  We still don’t know where the rest of it is coming from.

Reductions in CFC-11 emissions put ozone recovery back on track

Return of an Old Threat