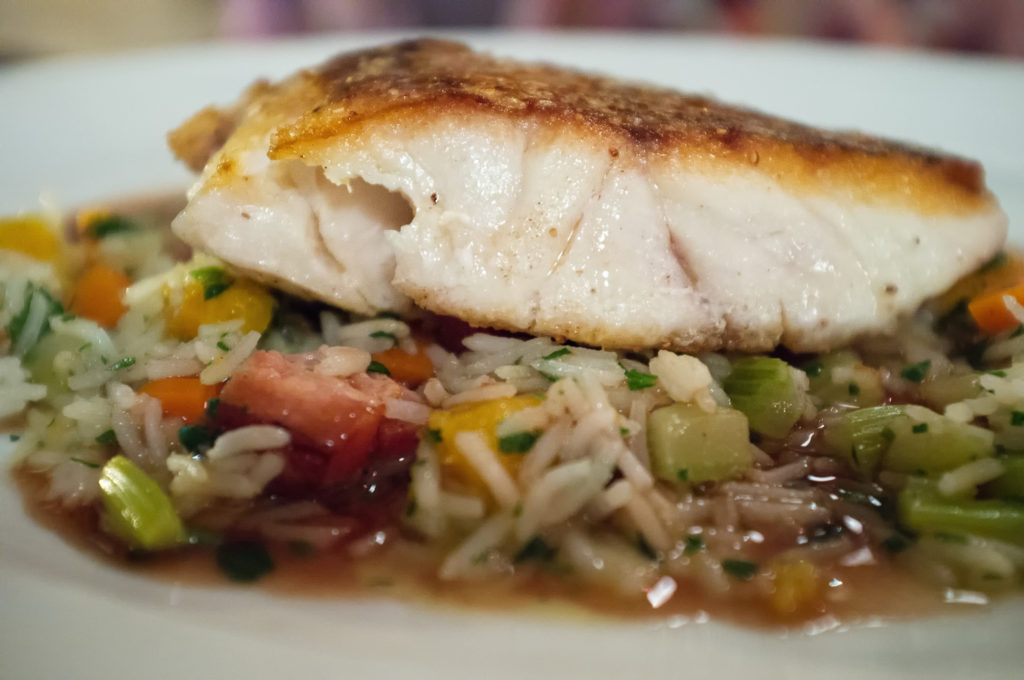 A recent study published in Scientific Reports looked at the effects of mislabeling on the conservation of dwindling fish stocks and sustainability.   The same lack of good controls on global trade that lead to defrauded consumers is also leading to exploitation of threatened fish stocks.

The study looked at global production and trade statistics of the popular snapper fishes and uncovered large inconsistencies in records leading to the conclusion that the official numbers reported for snapper trade may be underestimated by more than 70%.

There are major discrepancies between the imports reported by the U.S., which is the world’s largest consumer of snapper, and the exports declared by the main suppliers:  Mexico, Panama and Brazil.   The global data is further muddied by various kinds of mislabeling.  For example, New Zealand reports large snapper exports, but the fish they actually export is silver seabream, which is locally called “snapper” but is actually part of a different fish family.

The current global fish trade classification system paints with a very broad brush, allowing for lots of misleading information.  The truth is, we don’t really know how we are doing in sustaining the populations of many kinds of fish.