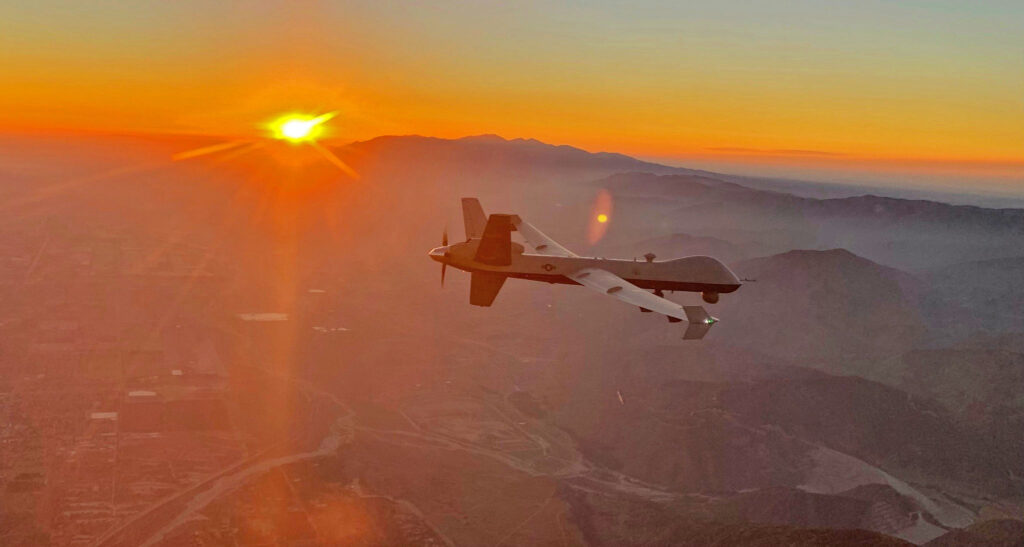 If it seems like natural disasters happen more frequently than they used to, that is because they do.  A new report from the United Nations entitled “The Human Cost of Disasters 2000-2019” provides the facts.  From 2000 to 2019, there were 7,348 natural disasters around the world, compared with 4,212 natural disasters from 1980-1999.

The global economic losses associated with natural disasters have been staggering.  The earlier 20-year period saw $1.63 trillion in losses while the recent period resulted in $2.97 trillion in losses.   Disasters killed 1.19 million people in the earlier period and 1.23 million in the recent period.  It is a testimonial to the skills and efforts of disaster management agencies, civil protection departments, fire brigades, public health authorities, the Red Cross and Red Crescent, and many NGOs that the cost in human lives was not much greater over the past 20 years.

According to a statement from the UN, human society is being willfully destructive.  They draw that conclusion in light of reviewing the disaster events over the past 20 years and seeing the failure of society to act on science and early warnings to invest in prevention, climate change adaptation, and disaster risk reduction.

Extreme Weather Events Have Increased Significantly in the Last 20 Years

Photo, posted September 18, 2020, courtesy of the National Guard via Flickr.