You are here: Home / Podcast / Mass Production Of Biodegradable Plastic 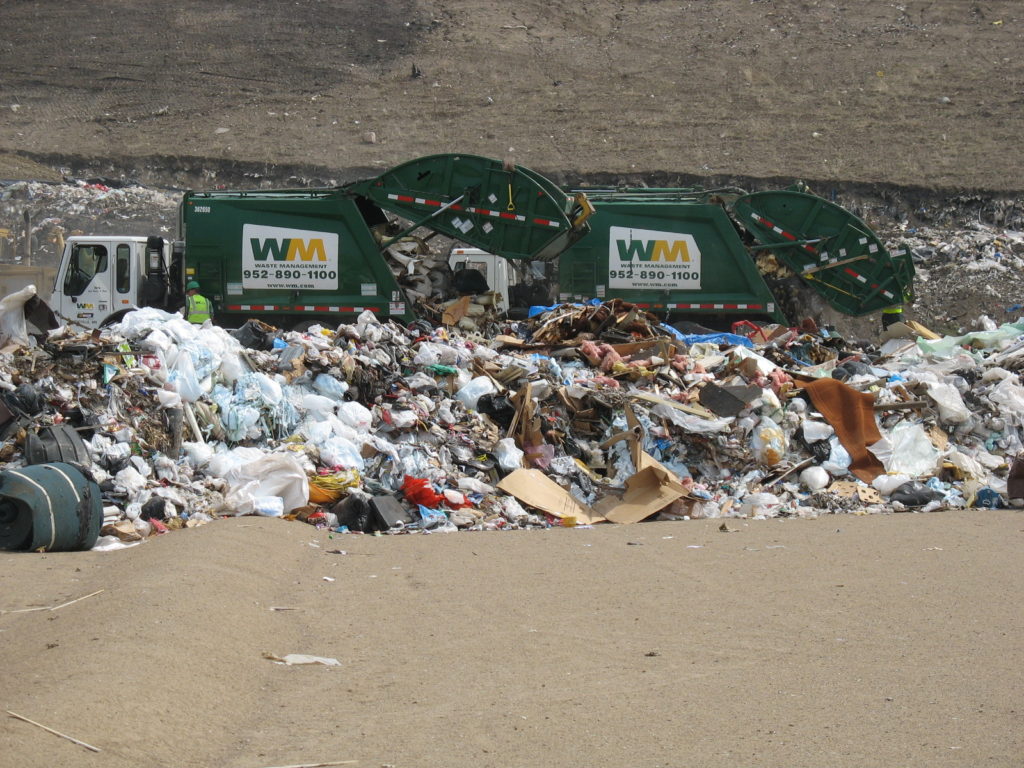 Plastic pollution is a major problem for the world’s oceans and non-biodegradable plastics continue to fill the planet’s landfills and litter the landscape.   There are many approaches to making plant-derived, biodegradable plastics but most of these materials do not offer the resistance to heat and moisture that is characteristic of petroleum-based plastics.

New research at the University of Nebraska- Lincoln has demonstrated a new technique for improving the properties of bio-plastic that could also streamline its manufacturing and make it competitive with its conventional counterparts.

The approach uses polylactic acid, which is a component of biodegradable plastic that can be fermented from cornstarch, sugarcane, and other plants.  Polylactic-acid-based plastic has emerged as an environmentally-friendlier alternative to petroleum plastics, but its susceptibility to heat and moisture, particularly during the manufacturing process, has limited its use in textiles and other industries.  The Nebraska researchers found that raising the temperature of bio-plastic fibers to several hundred degrees Fahrenheit, and then slowly allowing them to cool, greatly improved its heat and moisture-resistance properties.  The resulting bio-plastics resist melting at temperatures more than 100 degrees higher than those produced by previous methods and also maintains their structural integrity and tensile strength after being submerged in water at more than 250 degrees.  These are conditions bio-plastics must face when being incorporated into dyed textiles.

This thermal approach also allowed the researchers to bypass solvents and other expensive, time-consuming techniques that are usually needed to manufacture a commercially-viable bio-plastic.   They believe that the new approach could allow manufacturers of corn-derived plastic to continuously produce biodegradable material on a scale that at least approaches that of petroleum-based plastic.

Recent research estimates are that about 90% of U.S. plastic goes unrecycled.

‘Mass Production of Biodegradable Plastic’ from Earth Wise is a production of WAMC Northeast Public Radio.