You are here: Home / Podcast / Mandatory Solar In California 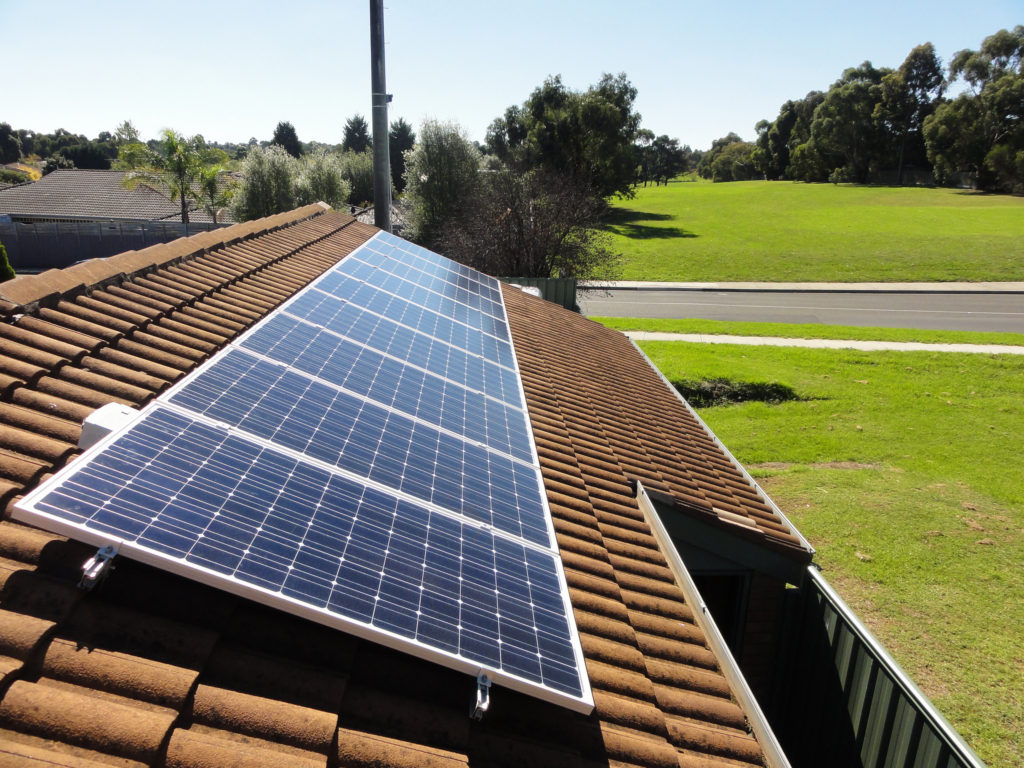 In May, California became the first state in the U.S. to require solar panels on almost all new homes.  Under new standards adopted by the California Energy Commission, most new homes, condos and apartment buildings built after January 1, 2020 will be required to include solar systems.

Buildings that can’t fit solar panels or whose roofs would be blocked by taller buildings or trees will be exempt from the regulations, but otherwise solar will be mandatory.  There is no requirement for homes to reach net-zero status – the solar power does not have to completely offset energy usage.  In addition, homeowners will get so-called compliance credits for installing storage batteries that allow them to build smaller panel arrays.

California adds about 80,000 new homes a year.  Estimates are that about 15,000 of those currently include solar power.

Critics of the ruling argue that it will drive up the cost of buying a house by an average of $10,000 in a state where home prices are already extremely high.  On the other hand, the systems will offset costs of operating homes and will pay for themselves over a relatively short period of time.

Having a solar power requirement in warm, sunny California seems like a relatively easy thing to implement.  It is more difficult to imagine such regulations being put in places like the Midwest, where snowy winters and lower house prices make for a less attractive proposition.

The new regulation could change the landscape for both California’s energy and the market as a whole.  Boosting the number of new homes equipped with solar by a factor of five will create far more business for panel makers and installers.  That booming market is likely to lower solar prices in many places beyond California.

California to require solar panels on most new homes

‘Mandatory Solar in California’ from Earth Wise is a production of WAMC Northeast Public Radio.