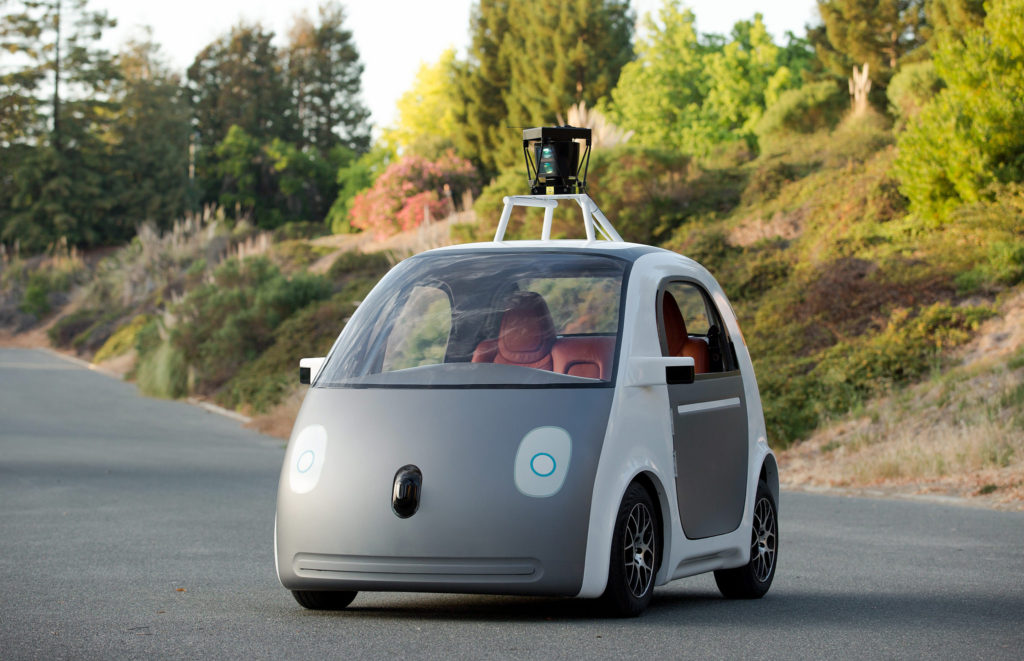 We hear quite a bit about self-driving cars these days.  More and more cars on the road have at least some ability to do things on their own (steer, brake, or park) and some can do much more.

The truth is that whenever a new activity results in people getting killed or injured, society questions whether we should be doing it.  This has occurred with every new mode of transportation from trains to jet planes.  What people often don’t consider is the safety of the new technology when compared with that of what it is replacing.

That being said, developers of self-driving technology need to work on giving the vehicles the ability to deal with unplanned situations.  Even if the cars are capable of creating an accurate representation of the space around them – which is still something of a challenge- they also need to be able to anticipate or at least be on the lookout for human errors in the cars around them.  It is necessary if self-driving cars and people are to coexist safely on the roads.