You are here: Home / Podcast / Lots Of Renewable Energy Jobs 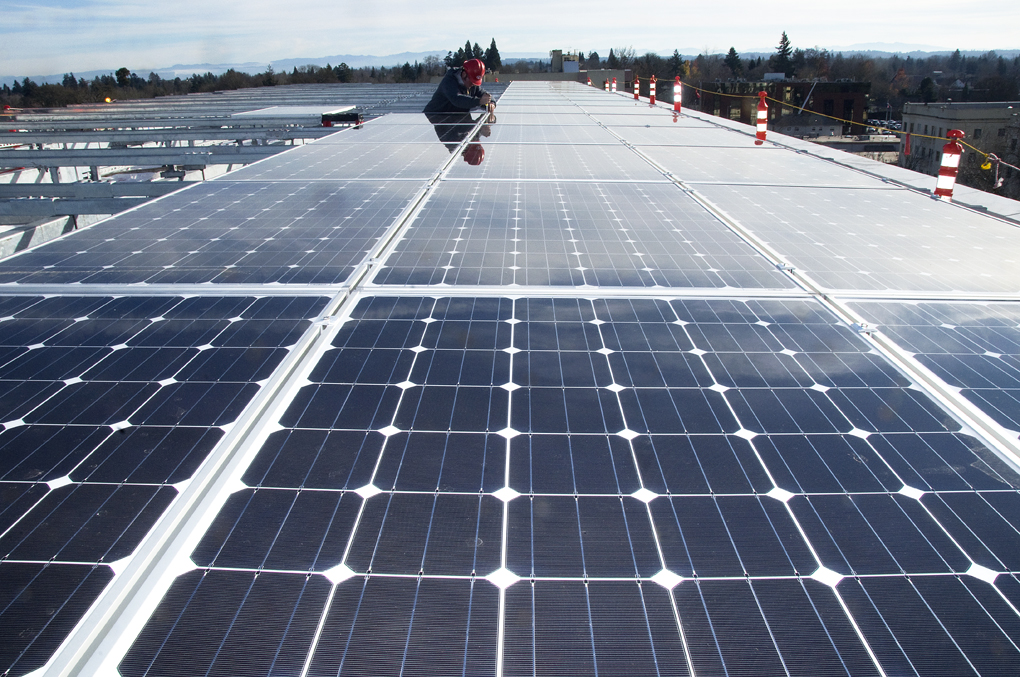