You are here: Home / Podcast / Lots Of Credit For Carbon Capture 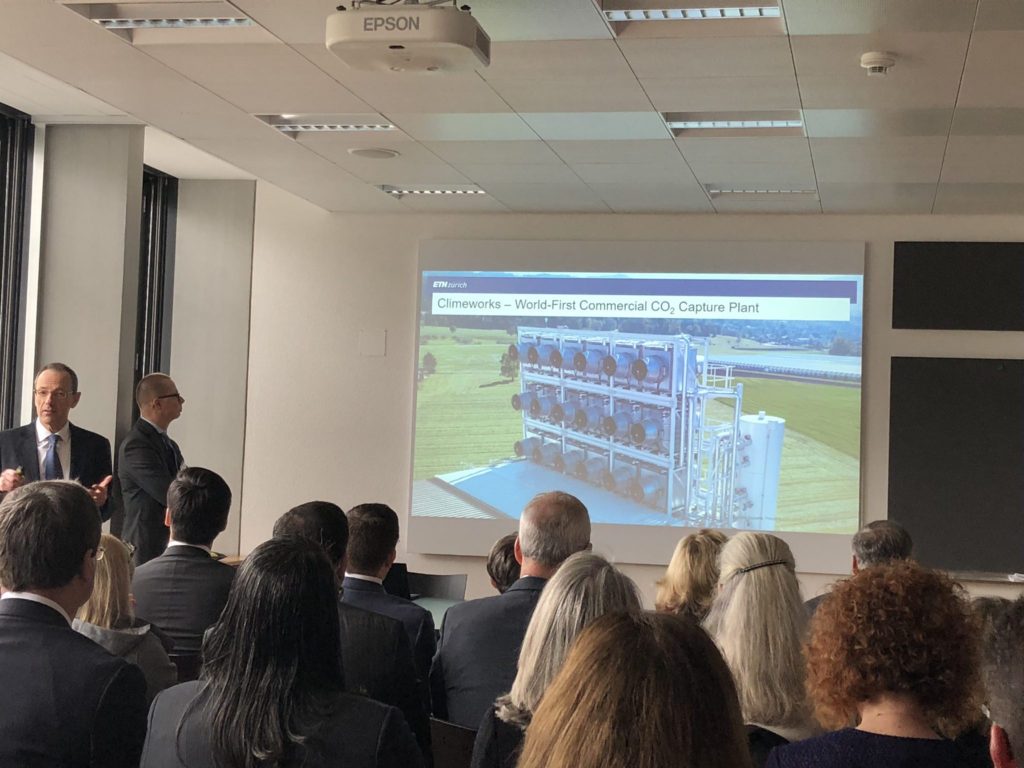 These days, the federal government has mostly turned its back on efforts to mitigate climate change or, for that matter, to even recognize its existence.  However,the budget bill passed in February contained a major increase in the tax credit known as 45Q, which provides incentives to businesses to develop and utilize carbon capture, utilization and storage technologies.

The previous version of 45Q offered $10 per ton of carbon dioxide used for enhanced oil recovery and $20 per ton injected into geological reservoirs for storage.  Under the new budget, for every qualifying project, 45Q now generates a tax credit of $50 per ton of carbon dioxide buried in underground storage or $35 per ton for enhanced oil recovery.   There is no cap on the available tax credits and 12 years to claim them.

In addition, it also opens up the tax credit to Direct Air Capture projects and CO2 utilization projects beyond enhanced oil recovery.  This legislation is likely to have the same effect on carbon capture technology that similar incentives did for wind and solar power.  It is likely to spark a broad range of private sector investments.

Direct Air Capture is a method for literally removing carbon from the atmosphere.  Several startup companies are developing ways to do it.  One of them, ClimeWorks, has already built air capture plants in places like Iceland.  They inject the CO2 into underground basalt layers.  A company called CarbonCure makes a stronger, faster-curing cement by injecting waste carbon dioxide into cement mixers.

For various reasons, this legislation attracted a rare amount of bipartisan support.  The new credits were supported by a diverse set of backers ranging from fossil fuel companies to unions and environmentalists.

‘Lots of Credit for Carbon Capture’ from Earth Wise is a production of WAMC Northeast Public Radio.