You are here: Home / Podcast / Looking For “Super Coral” 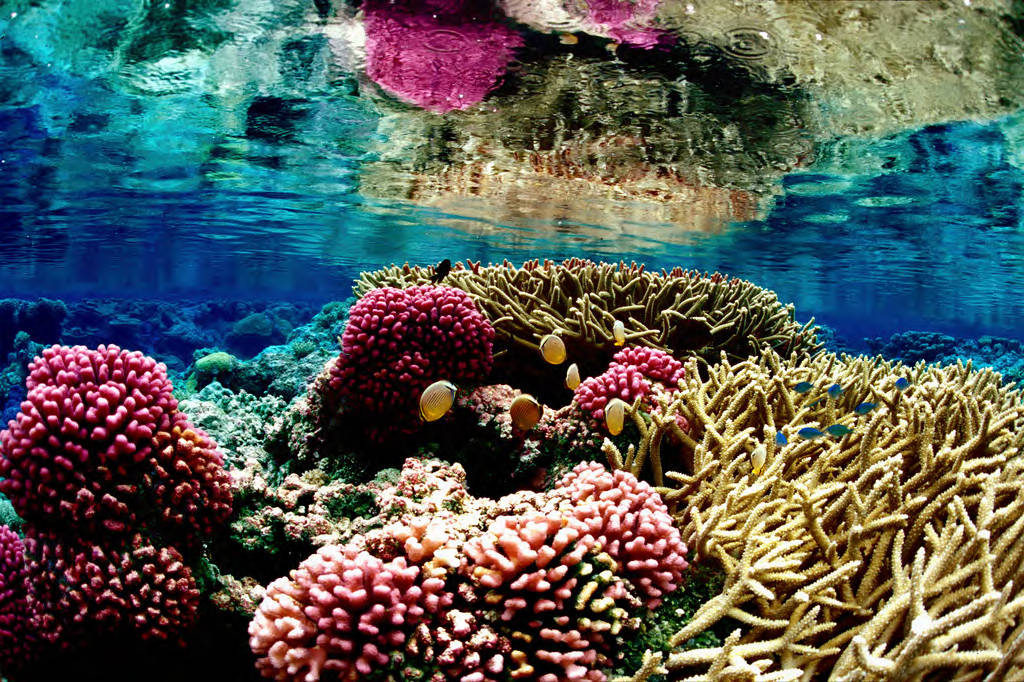 But coral reefs around the world are facing growing threats from pollution, development, climate change and ocean acidification.   Warming waters have led to coral bleaching that weakens coral and ultimately can kill off coral ecosystems entirely.

There is a growing fight to save the world’s coral that involves both governments and non-governmental organizations.  Researchers around the globe are studying corals and are attempting to rebuild damaged reefs by a variety of methods.

A group of researchers at the Hawaii Institute of Marine Biology are trying to breed varieties of “super coral” in an effort to reduce the effects of climate change on the world’s oceans.   They are not using GMO techniques or exotic laboratory manipulation.  What they are doing is pretty much what ranchers and animal scientists have done over the years with chickens and cattle.  They are trying to come up with strains of coral that can better survive in warmer and more acidic oceans.

By some estimates, half of the world’s coral is already dead, so the Hawaiian team is under the gun to try to find the strongest and most resilient coral whose offspring can survive in the long run.    The work is complicated and expensive, but substantial funding from a number of prominent philanthropists is giving this work to secure the future of the world’s coral reefs a fighting chance.

In a Race Against the Clock, Scientists in Hawaii Hope “Super Coral” Can Survive Climate Change

Photo, posted January 28, 2013, courtesy of the U.S. Fish and Wildlife Service via Flickr.

‘Looking for Super Coral’ from Earth Wise is a production of WAMC Northeast Public Radio.