You are here: Home / Podcast / Investing In Solar Power 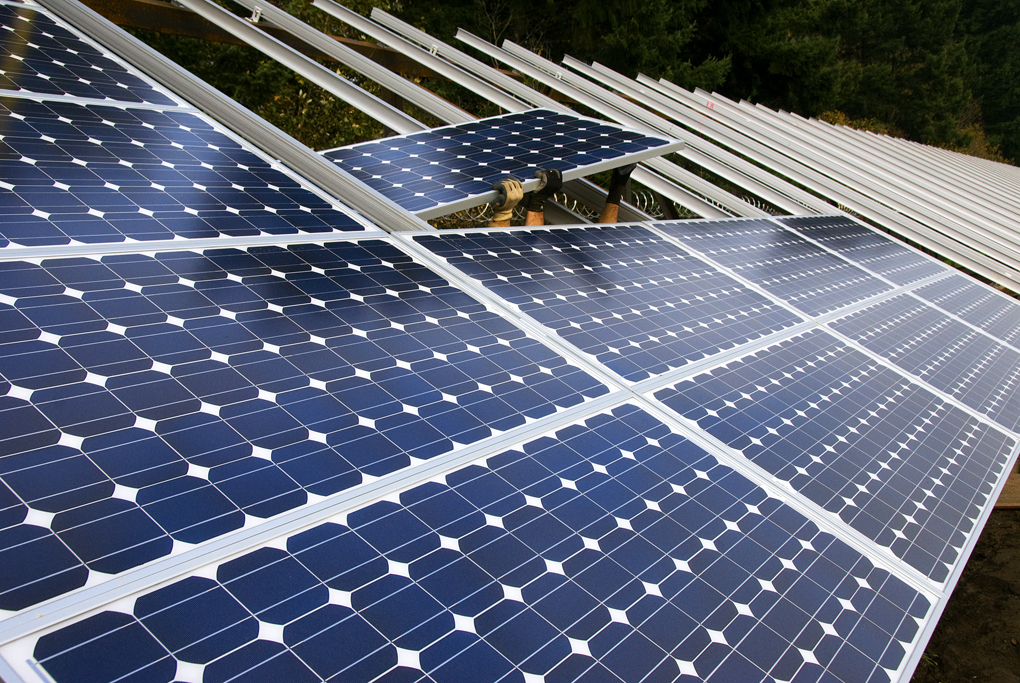 The total amount of solar power capacity installed in the world reached 100 gigawatts in 2012.  Getting to that amount took decades.  But things have changed in dramatic fashion in recent years.

Solar power also attracted far more investment – over $160 billion – than any other technology.  This constituted more than half of last year’s total for all renewable energy sources.  Solar capacity has been growing by at least 30% a year for many years.

A big part of last year’s huge growth in solar power was China, which added about 53 gigawatts of solar power – more than half of the global total – and invested $126 billion in renewable energy.

Last year was the eighth year in a row in which global investment in renewable energy exceeded $200 billion.  In total, the world has invested $2.9 trillion in green energy sources since 2004.  The falling costs for solar electricity and also for wind power are driving the deployment of these technologies.  The growth in investments is not universal, however.  In fact, in the United States and Europe, renewable investments actually declined last year.

The global growth in renewables has increased the proportion of world electricity generated by wind, solar, biomass, geothermal, marine, and small hydropower.  (Over the past decade, those sources have gone from producing 5% of the world’s power to 12%).  But clearly, there is a long way to go.

‘Investing in Solar Power’ from Earth Wise is a production of WAMC Northeast Public Radio.