You are here: Home / Podcast / How Much Cleaner Is Natural Gas? 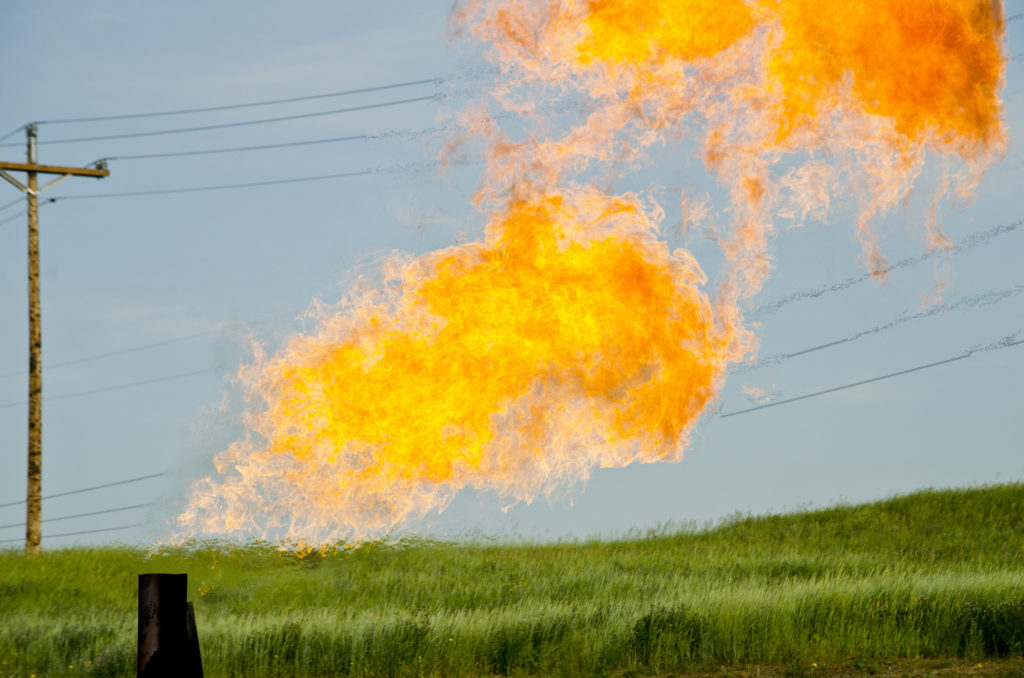 However, appearances can be deceiving.  A new paper assessed measurements made at more than 400 well pads in six oil and gas production basins and midstream facilities; measurement from valves, tanks and other equipment; and aerial surveys covering large swaths of the U.S. oil and gas infrastructure.  The bottom line is that US oil and gas methane emissions are 60% greater than was previously estimated.

These methane emissions mostly come from leaks, equipment malfunctions and other so-called abnormal operating conditions.  Methane, which is the main ingredient in natural gas, is a tremendously more potent greenhouse gas than carbon dioxide.  These methane leaks, which add up to over 2% of total gas production, cost the industry at least $2 billion a year.  But more importantly, they erode any potential climate benefit of switching from coal to natural gas.  Burning gas instead of coal is much cleaner but letting lots of gas leak into the atmosphere takes away that advantage.

The situation is not hopeless.  Repairing leaks and addressing other conditions that result in the accidental release of methane could be quite effective in reducing emissions.  With sufficient diligence, gas could really be a cleaner alternative if we are to continue using fossil fuels.  But the bad news is that the status quo is not good at all.

US oil and gas methane emissions 60 percent higher than estimated

‘How Much Cleaner Is Natural Gas?’ from Earth Wise is a production of WAMC Northeast Public Radio.