You are here: Home / Podcast / Growing Use Of Wind And Solar Power 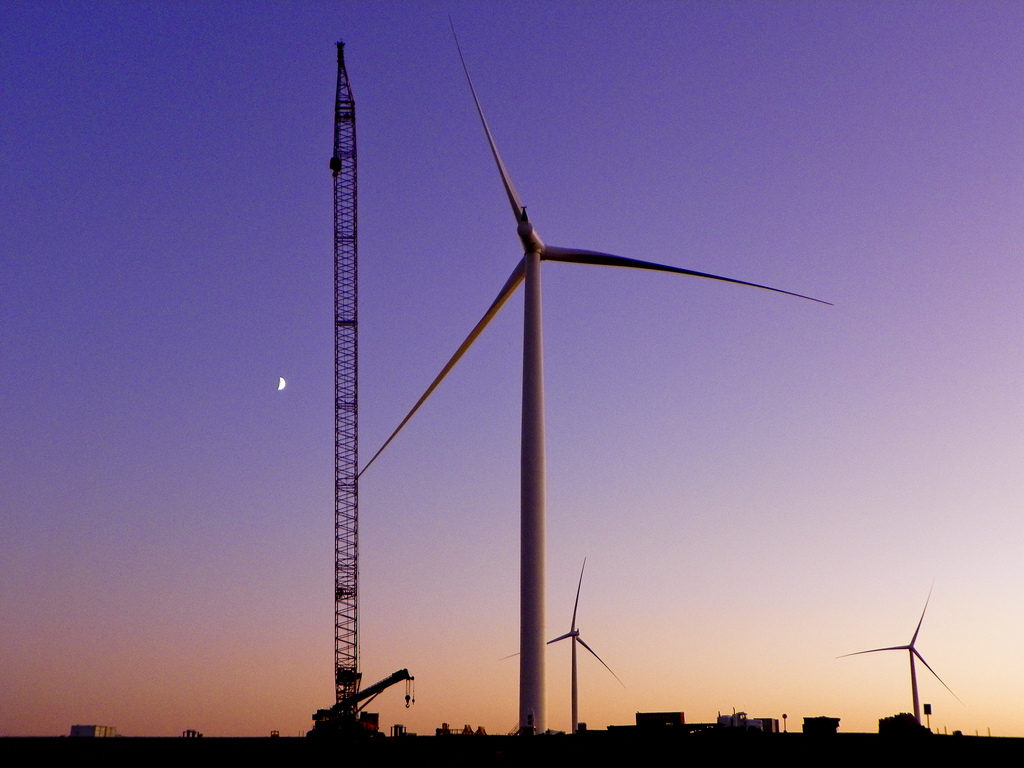 Number six on the list, with 24% renewable power, is Vermont and its generation is evenly split between wind and solar power.   Number seven, California, gets 22% of its power from renewables and most of that is solar.  Of course, these are all in percentage terms and not in absolute amounts of energy.  By that standard, California is producing more renewable power than the other states.

Maine, Colorado and Minnesota round out the list of states getting more than 20% of their electricity from renewables.  Overall, however, wind and solar power accounted for just 8% of total electricity generation in the United States in 2017.

Several additional states will likely reach the 20% threshold soon, including Hawaii and Texas.  Hawaii is adding solar power at rapid pace and Texas, which already leads the nation in wind power is now undergoing a solar boom.  States like New York and New Jersey  have established mandates to reach 50% renewable electricity by the year 2050, so both are expected to reach the 20% mark during the next five years.

‘Growing Use of Wind and Solar’ from Earth Wise is a production of WAMC Northeast Public Radio.