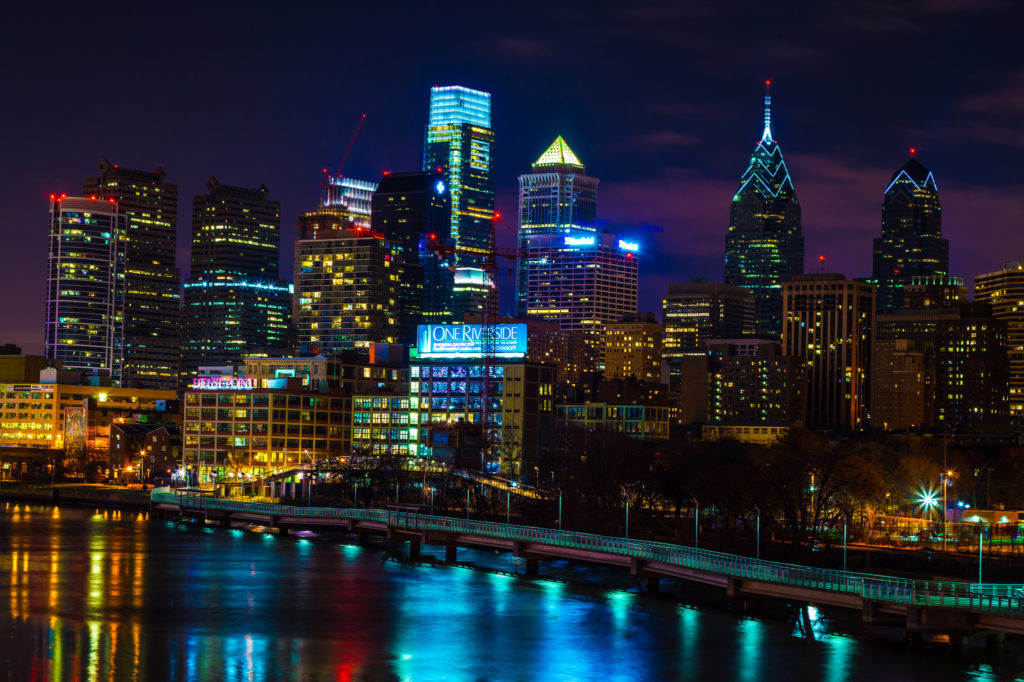 But over the past 25 years, Philadelphia has adopted a different approach for urban storm water:  rather than trying to convey it away, they are trying to detain it instead.  The idea is to create in the urban environment places where rainfall can soak into the earth.

When heavy rains overwhelm the capacity of the city’s sewage treatment plants to handle the flow from both storm and sanitary sewers, Philadelphia is increasingly turning to a citywide mosaic of green storm water infrastructure.

Integrated into the city’s green spaces, streetscapes, and buildings, this green infrastructure ranges from simple home rain barrels and downspout planters to complex bioretention structures underlain with drains, filled with sandy soil, and planted with resilient species of grasses, perennials, shrubs and trees.  These structures, along with rain gardens, tree trenches, green roofs and urban wetlands are an attempt to restore the environment to something like its natural state with respect to how it reacts to rainwater.   Philadelphia hopes by the mid-2030s to have the largest green storm water infrastructure in the United States.

Other cities around the world are also instituting green storm water solutions, including Copenhagen’s Cloudburst Management Plan and a program called Sponge City in 16 Chinese cities.  There are also projects in Portland, Oregon, Milwaukee, and Seattle.

With a Green Makeover, Philadelphia Is Tackling Its Stormwater Problem