You are here: Home / Podcast / Global Warming And Air Conditioners 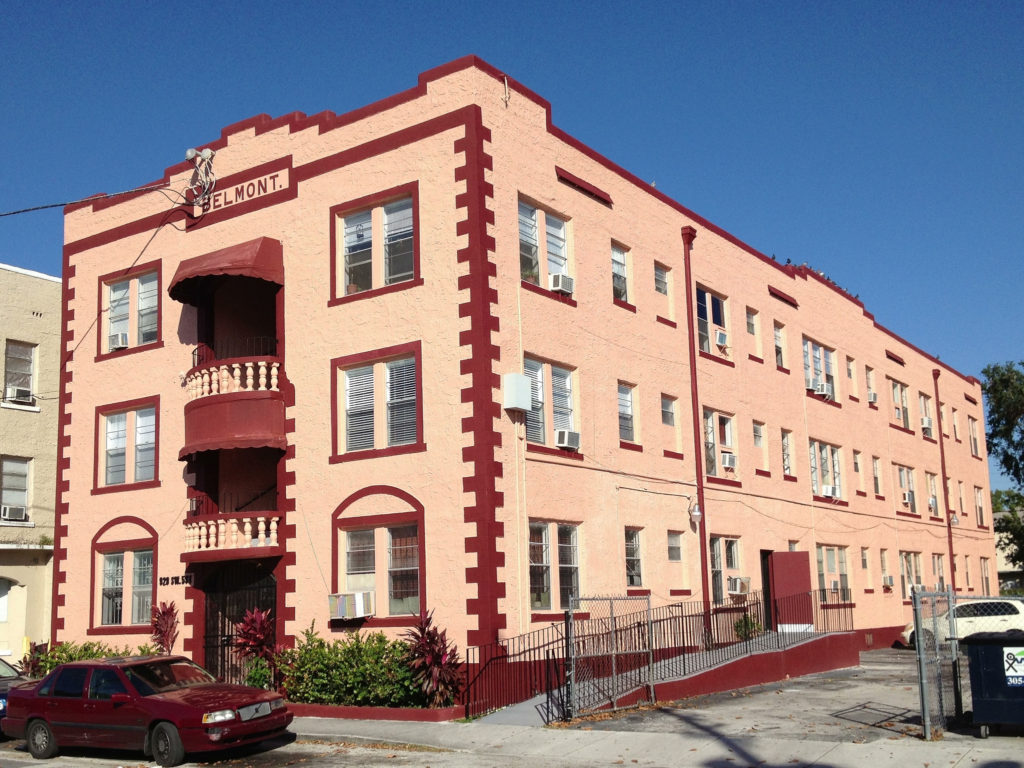 A recent report states that as global temperatures rise due to climate change, the number of air conditioning units in use around the world is expected to quadruple by the middle of the century.  Today, there are 3.6 billion air conditioners in use; by 2050, the number is expected to reach 14 billion.  As a result, the world will consume five times more energy for cooling than it does today.

The report by scientists at the University of Birmingham in the UK estimates that over the next 30 years, 19 new cooling appliances will be installed every second.  Without new breakthroughs in cooling technology, this means that air conditioning could consume nearly 20,000 terrawatts of energy per year globally.  That means that electricity for cooling alone could consume more than 80% of the International Energy Agency’s projected total worldwide renewable energy capacity for the year 2050.

Providing cooling in a warming world is not a luxury.  Without it, there will be food wastage, spoiled medicines, and unsafe living and working environments.  The growth of artificial cooling will create massive demand for energy, but the world must not solve a social crisis by creating an environmental catastrophe.

As we make the transition from hydrocarbons to renewables – necessary if we are slow down the warming of the planet – we will need a whole system approach to develop new, efficient methodologies for clean cooling.

The truth is that the cooling sector is fast becoming one of our foremost environmental concerns.

The Number of AC Units Installed Worldwide Could Quadruple by 2050

‘Global Warming and Air Conditioners’ from Earth Wise is a production of WAMC Northeast Public Radio.