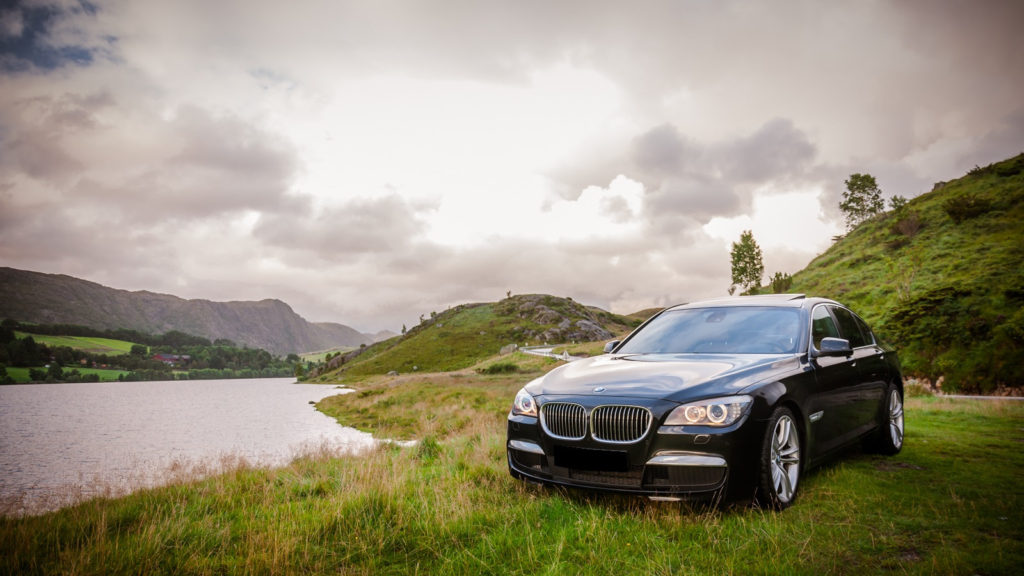 Germany has a reputation as one of the greenest countries on earth.  They have comprehensive recycling programs, they treasure their forests, and in recent decades, they have been aggressively working to replace both nuclear and coal-fired power plants with renewable energy sources.  They have been an early world leader in solar power.  And their national Energiewende or “energy turn” initiative demonstrates a strong commitment to the environment.

But another notable component of Germany’s national image is its longstanding love affair with fast cars produced by companies like BMW, Mercedes-Benz, Porsche, and Volkswagen.  Recent studies indicate that Germany may well miss its 2020 emissions targets and recent scandals over automakers falsifying emissions data are putting the spotlight on the sustainability of the country’s automobile culture.

Making the transportation sector in Germany more green is a tall task.  A long-held goal of the Merkel government to have 1 million electric cars on the roads by 2020 has been scrapped.  Today, there are only 37,000 of them and the charging infrastructure is pretty rudimentary at this point.

German transportation experts and environmentalists believe it will take much more than electric vehicles to green the transportation sector.  Technologies embodying cooperative or coordinated mobility with a greatly diminished role for individually owned cars are seen as the way to make a substantial difference.

The German auto industry is one of the country’s largest employers with over 800,000 jobs associated with it.  It will have to undergo major changes in technology and there will have to be major policy changes if the transportation sector in Germany is to keep pace with the country’s desire to be green.

In Drive to Cut Emissions, Germany Confronts Its Car Culture

‘Germany’s Struggle’ from Earth Wise is a production of WAMC Northeast Public Radio.