You are here: Home / Podcast / Geothermal Power In The Energy Transition | Earth Wise 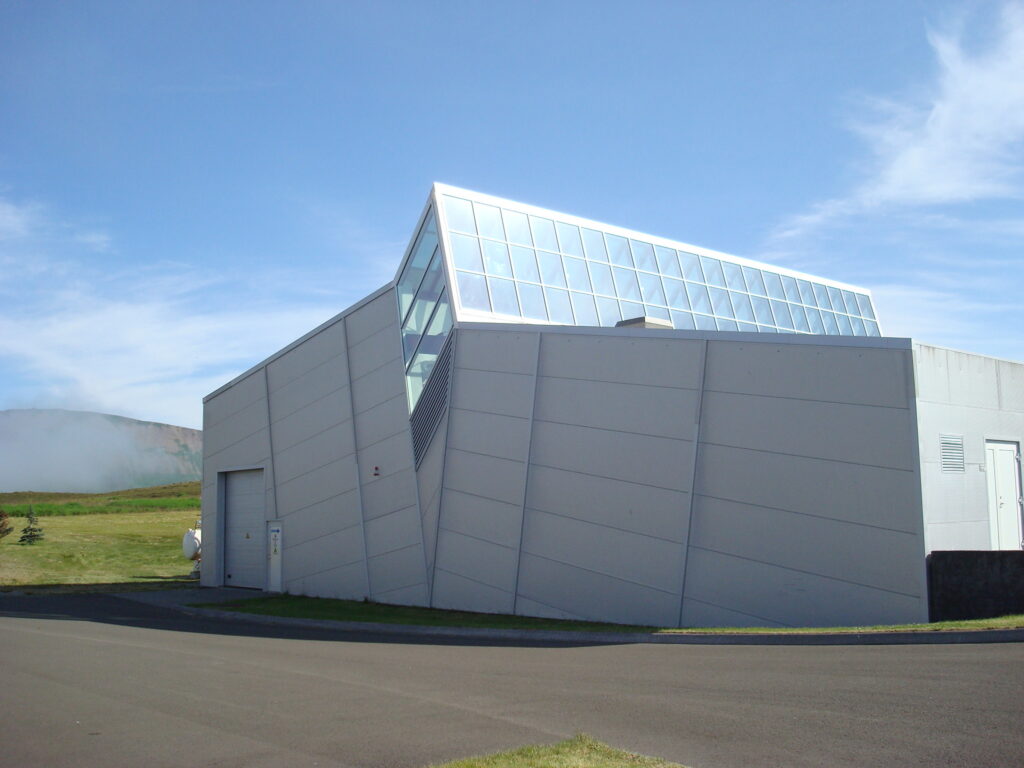 The heat beneath the earth represents a vast repository of energy that in principle could provide for a significant part of our needs.  In some places, geothermal energy is easy to get to and is already being exploited.  California and Nevada operate dozens of geothermal electric generating plants.  Boise Idaho heats 92 of its biggest buildings with the river of hot water that flows 3,000 feet below the city.  In total, the U.S. produces enough geothermal electricity to power more than a million homes.

But all these examples make use of relatively rare local features that are not available to the great majority of locations.  As a result, geothermal energy has generally not been viewed as being able to play a major role in the alternative energy transition.

A number of experts around the world disagree with this assessment.  To a fair extent due to the deep-drilling techniques and knowledge about underground formations developed by the oil and gas industry during the fracking boom, there is growing interest in a type of geothermal energy called deep geothermal that accesses hot temperatures in the earth’s mantle as far down as two or three miles.

Deep geothermal can either access extremely hot water that exists down at those depths or water can be injected into hot rock down there, which is a technology known as enhanced geothermal systems.

There is enormous untapped potential for geothermal energy.  A 2019 report by the U.S. Department of Energy says that by 2050, geothermal could provide 8.5% of the United States’ electricity as well as direct heat.  Geothermal could be an important part of the so-called all-of-the-above future energy strategy.

Can Geothermal Power Play a Key Role in the Energy Transition?