You are here: Home / Podcast / Fracking And Streams 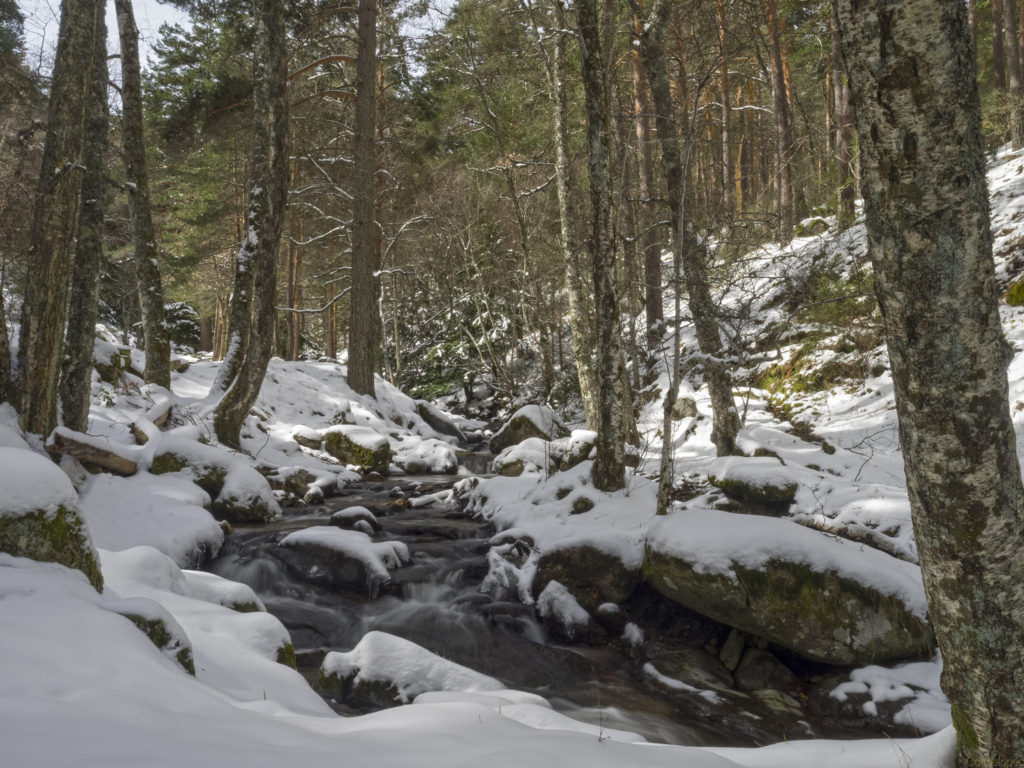 Hydraulic fracturing – better known as fracking – is a method of extracting oil and gas from shale deposits in which millions of gallons of freshwater and chemicals are injected into deep underground deposits.  There has been a great deal of concern related to the effects that this process has on water quality and also on the stability of the ground in the vicinity of where it takes place.

Recently, a study published in the journal Environmental Science & Technology focused on the impact that fracking operations can have on aquatic ecosystems because of the large amounts of water being withdrawn from nearby streams.

On average, it takes more than 5 million gallons of freshwater to fracture one gas well, and small streams are a major source of water for these operations.  Some of these streams also provide drinking water for communities and are also homes for many animal species that already have declining populations.

The fact is that little is known about how much water can be sustainably withdrawn from these sources.  The new study looked at the Fayetteville Shale region in Arkansas, where more than 5,000 gas wells were drilled using fracking techniques between 2004 and 2014.  They estimated the water stress that the fracking placed on the streams based on the amount of fracking going on and the stream flow rates.  They found that the freshwater use could adversely affect aquatic organisms in as many as half of the catchment areas of the streams.  They recommended that improved monitoring is needed to ensure protection of streams as drinking water sources and valuable habitat.

Once again, major interactions with the environment nearly always have unintended consequences.

The potential impact of hydraulic fracturing on streams

‘Fracking and Streams’ from Earth Wise is a production of WAMC Northeast Public Radio.