You are here: Home / Podcast / Feeding Seaweed To Cows 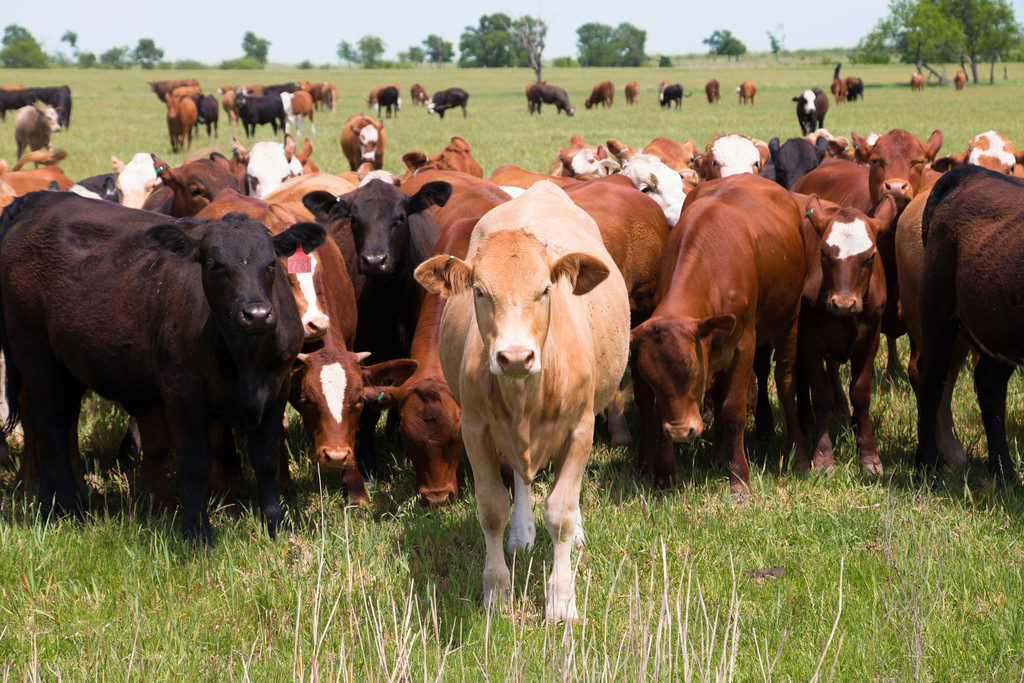 Cows produce methane by something called enteric fermentation:  a digestive process in a ruminant’s upper stomach chamber where microbes predigest fiber and starch and release gases when the animals belch and exhale.  The truth is that methane production is a result of inefficiency in the animal’s digestion.  If digestive efficiency could be increased, it would have all sorts of benefits including emissions reductions and reduced land usage for livestock.

Researchers worldwide are working on the livestock methane problem.  At the University of California in Davis, researchers have found that adding a particular kind of seaweed called Aspaagopsis taxiformis to cows’ diets reduces methane production by a whopping 58%.  Mixing the dried algae with molasses produces a viscous glop that cows evidently love to eat.   Even better, the researchers say the seaweed is actually good for the cows’ overall health.  They get pregnant faster and they produce more milk.  And there is no effect on the taste of the milk.

This particular seaweed doesn’t grow everywhere and would have to be farmed if it was widely used in the livestock industry.  But seaweed cultivation is a good thing in itself taking up excess nitrogen and carbon dioxide from ocean waters as well as providing a new source of income for those farming it.

How Eating Seaweed Can Help Cows to Belch Less Methane

‘Feeding Seaweed to Cows’ from Earth Wise is a production of WAMC Northeast Public Radio.