You are here: Home / Podcast / Drilling In California 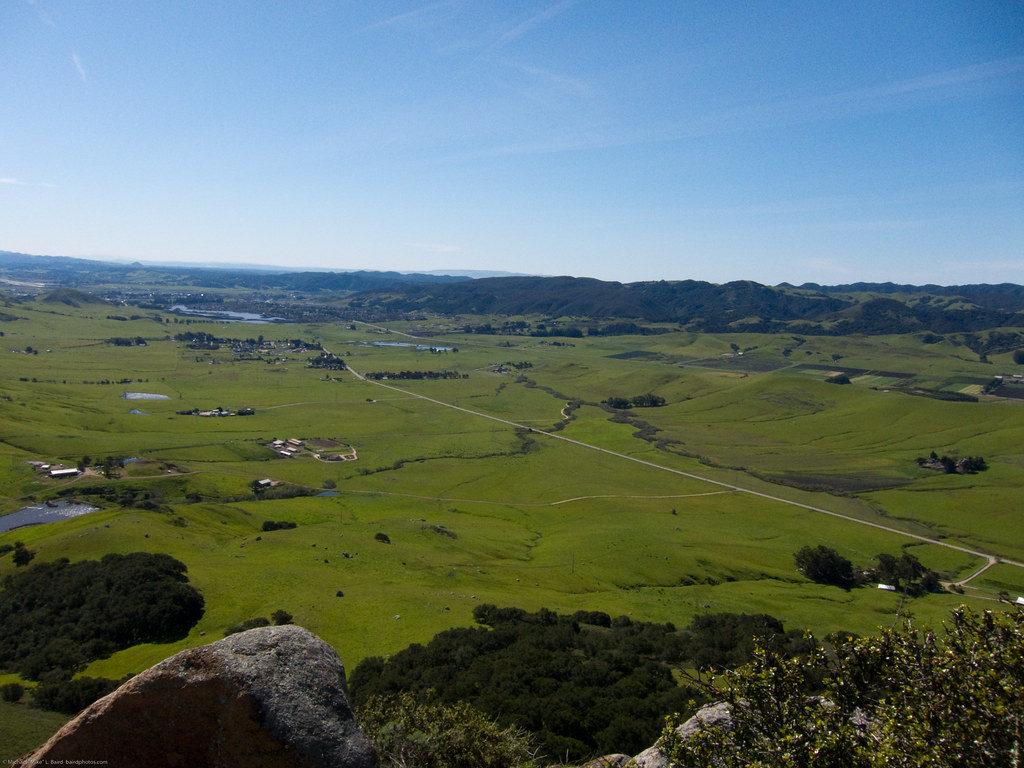 More than one million acres of public and private land in California may soon be opened up to oil drilling and hydraulic fracturing, according to a plan recently released by the Trump Administration.  The proposal raises environmental concerns, and comes at a time when opposition to oil and gas drilling in the state is growing.

The plan, put forth by the Bureau of Land Management, would end a five-year moratorium in the state on leasing federal public land to oil and gas developers.  In 2013, a federal judge put the moratorium in place until the environmental risks of hydraulic fracturing, or fracking, could be better evaluated.

Fracking is the process of injecting liquid at high pressure underground in order to crack open rocks and extract oil or gas.  Well-documented risks associated with fracking include air and water pollution, as well as increased risks of oil spills and earthquakes.

Nevertheless, the Bureau of Land Management, which is part of the U.S. Department of the Interior, released its 174-page environmental impact statement with the proposal to open up 1,011,470 acres of land to fossil fuel extraction, impacting the California counties of Fresno, Kern, Kings, San Luis Obispo, Santa Barbara, Tulare, and Ventura.

Unsurprisingly, the draft plan has been praised by industry groups who say concerns are misguided, and slammed by environmentalists who say the move poses a serious public health risk and could lead to a “fracking frenzy.”

The proposal is now subject to a 45-day period for public comment, after which the Interior Department will determine how to proceed.  A link to weigh in on the proposal can be found here.