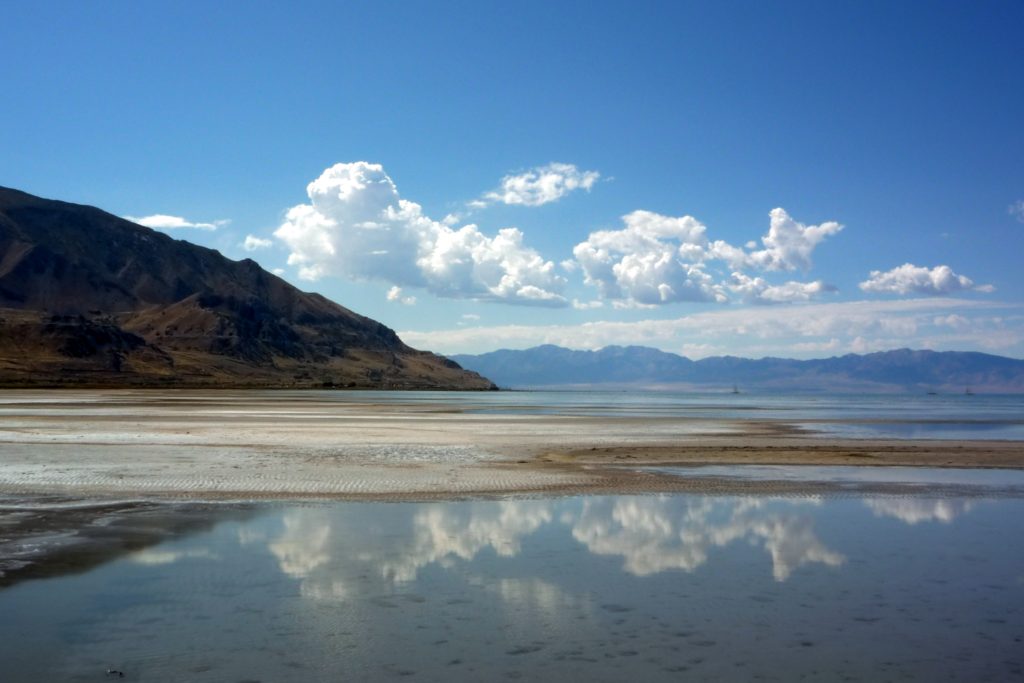 Some of the world’s biggest lakes are drying up as a consequence of the warming climate, persistent drought, and overuse by people draining crucial water sources.

There are numerous examples.  Lake Poopó was once Bolivia’s second largest lake.  It has now essentially vanished into the thin air of the Andean highlands causing fishing villages that have relied on the lake for years to be abandoned.  The fate of the Urus, an indigenous group of people living near the lake, is entirely intertwined with that of the lake itself.

China’s Lake Tai has become little more than a repository for toxic algae.  The water behind Venezuela’s Guri hydroelectric dam has reached such low levels that the government has been rationing electricity.  Iran’s Lake Urmia was once the largest salt water lake in the Middle East, but it has shrunk by some 80% over the past 30 years.  Even the Panama Canal is experiencing water shortages in the man-made Gatun Lake that supplies the water to run the canal’s locks as well as drinking water for much of the country.

In the US, Utah’s Great Salt Lake and the Salton Sea and Mono Lake in California have all experienced periods of remission, diminishing critical breeding and nesting areas for birds as well as affecting recreational activities.

Around the world, climate change is warming many lakes faster than it is warming the oceans and the air.  This heat accelerates evaporation, intensifying the effects of drought and human-caused water shortages.  Lakes in closed drainage systems, such as the Aral Sea in Central Asia, face the greatest threats.   People who depend on lakes for their way of life can only hope for lots of rain in the near future.

Some of the World’s Biggest Lakes Are Drying Up. Here’s Why.

‘Disappearing Lakes’ from Earth Wise is a production of WAMC Northeast Public Radio.