You are here: Home / Podcast / Dirty Air In The National Parks 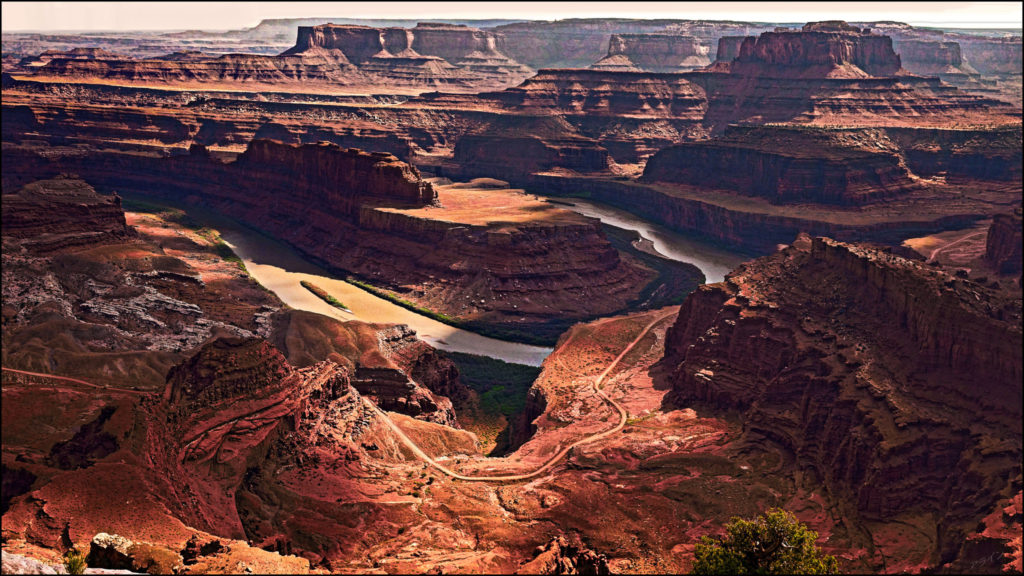 Our national parks are supposed to be places that allow us to commune with nature.  They offer incredible vistas and amazing sights.  As a result, millions of Americans and visitors from around the world are drawn to these places – too many millions, in fact.

Attendance at national parks has grown dramatically with some parks like Yellowstone and the Grand Canyon seeing more than 4 million annual visitors.  Among the many problems caused by the popularity of the parks is air pollution.

According to a study recently published in Science Advances, the air in many US national parks contains just as much ozone pollution as in many of the country’s largest cities.  This raises health questions for visitors because exposure to ozone pollution can irritate the nose and throat, lead to chest pain, and exacerbate conditions such as asthma.

Ozone starts to form when nitrogen oxides – often emitted by cars – or particulates from coal-fired power plants combine with organic compounds given off by vegetation.  Sunlight reacts with this mixture to produce ozone.

Researchers at Cornell University compared ozone levels in 33 national parks and in 20 of the largest US cities between 1990 and 2014.  After controlling for weather and seasonal variations, they found that pollution levels in the parks and cities were actually similar.

Our national parks are a national treasure, but as more and more of us come to see them, that treasure is becoming tarnished.  What to do about it is a difficult problem to solve.  We should be able to go see our parks, but we need to find ways to do it that does not diminish their value.

‘Dirty Air in National Parks’ from Earth Wise is a production of WAMC Northeast Public Radio.