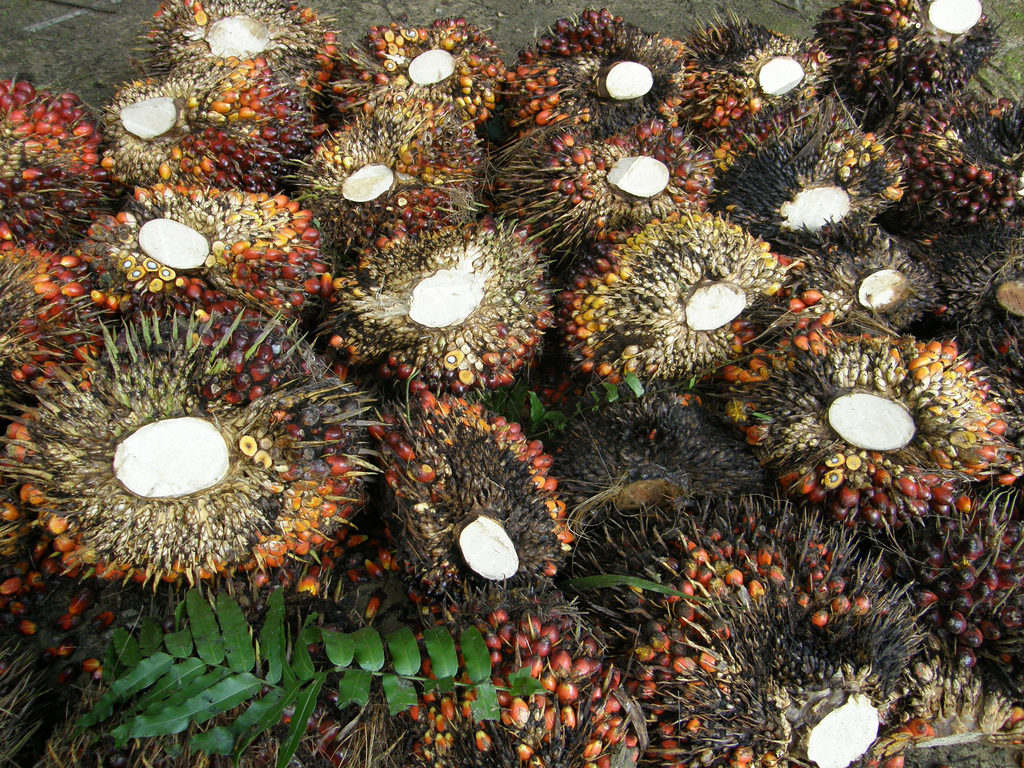 But the cultivation of palm oil is a major driver of tropical deforestation, particularly in Malaysia and Indonesia. Between 1990 and 2005, more than 10,000 square miles of tropical forest in these two countries was cleared for palm oil plantations, leading to a loss of biodiversity and an increase in greenhouse gas emissions.

Pressure from NGOs and consumers led many companies to switch to sourcing palm oil from plantations that had not cleared tropical forests.  (‘Deforestation-free’ palm oil, for short.  But it’s not as simple as it sounds.)  According to a new study by researchers from London’s Imperial College and recently published in the journal Global Environmental Change, genuinely ‘deforestation-free’ palm oil products are problematic to guarantee. The report identifies highly complex supply chains, insufficient support from governments, disagreements over the definition of ‘deforestation,’ and some emerging markets’ preference for low cost to sustainability as the major barriers to success.

The Roundtable on Sustainable Palm Oil (RSPO) currently operates a certification system, but its process does not guarantee palm oil is completely deforestation-free.  That’s because the RSPO certification aims to protect virgin forest and forest of ‘high conservation value’, but does not cover other forests that have been logged or regrown following clearance.  The RSPO is considering a revision to its definition of ‘deforestation’ later this year.

‘Deforestation-free’ palm oil not as simple as it sounds