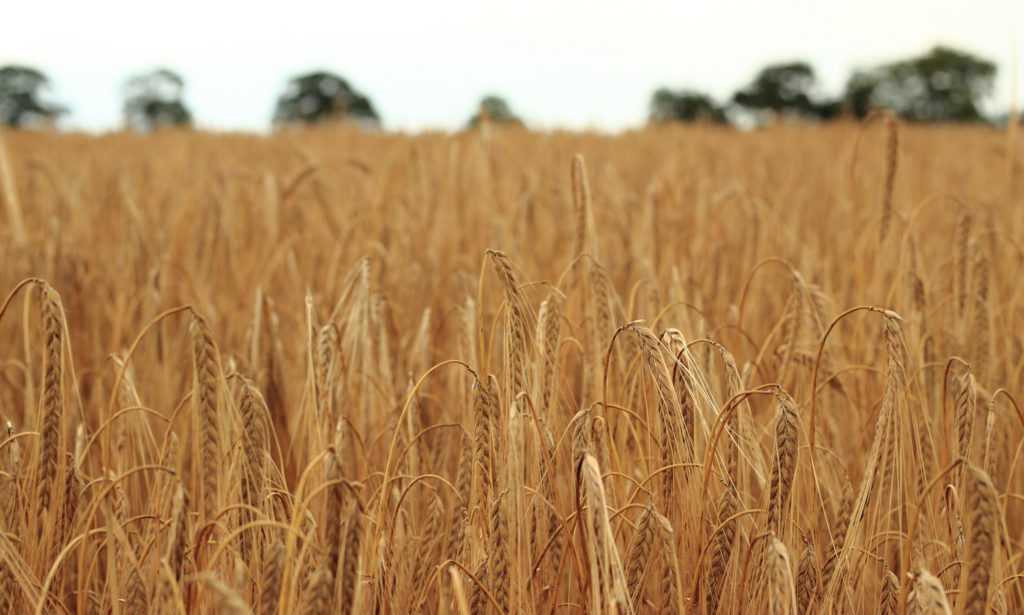 A study at the University of Toronto suggests that on a global scale, we are growing more of the same kinds of crops, and this diminishing diversity presents major challenges for agricultural sustainability.

In some places, for example here in North America, crop diversity has actually increased.  Back in the 1960s, North Americans grew about 80 crops.  Now there are 93.

But on a global scale, more of the same kinds of crops are being grown on much larger scales.  Just four crops – soybeans, wheat, rice and corn – occupy nearly 50% of the world’s entire agricultural lands.  The remaining 152 crops cover the rest.  Large industrial farms often grow one crop species – usually just a single genotype – across thousands of acres of land.

This decline in global crop diversity is problematic in several ways.  On a cultural level, it threatens regional food sovereignty.  If regional crop diversity is threatened, it makes it more difficult for people to eat or afford foods that are culturally significant to them.

On an ecological level, the dominance by a few genetic lineages of crops makes the agricultural system increasingly susceptible to pests or diseases.  The deadly fungus that is threatening the world’s banana plantations is a prime current example.  The Irish potato famine in the 19th century is a tragic historical example.

As large industrial-sized farms in Asia, Europe and the Americas start to look more and more alike, the dangers of large monocultures of crops that are commercially valuable will only increase.  It will be important for global governments to consider the impact of policies that affect the diversity of the agricultural system and its sustainability in an increasingly hungry world.

A small number of crops are dominating globally. And that’s bad news for sustainable agriculture