You are here: Home / Podcast / COVID-19 And The Wildlife Trade | Earth Wise 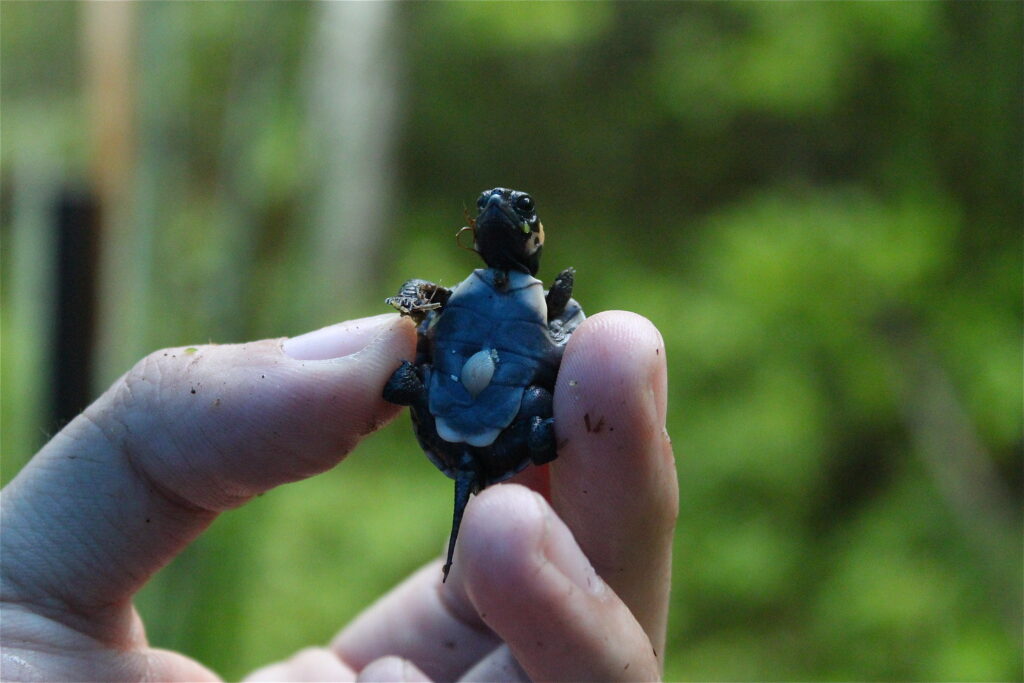 Historically, many diseases have jumped from animals to people with serious consequences for the human host.  In fact, coronaviruses alone have caused outbreaks in humans three times in the past 20 years:  SARS, MERS, and COVID-19.  The majority of human pathogens that caused substantial damage to human health and economies during the past three decades have originated from wildlife or livestock.

According to a team of researchers from the University of Göttingen and other international institutions, more epidemics from animal hosts are inevitable unless urgent action is taken.  In order to help  protect against future pandemics, which could be even more severe than the current one, the researchers published a series of suggestions for governments to consider in the journal Trends in Ecology & Evolution.

The research team calls for governments around the world to establish effective legislation to do three things:  address the wildlife trade, protect habitats, and reduce the interaction between people, wildlife, and livestock.

The wildlife trade and habitat fragmentation both facilitate disease outbreaks by increasing the potential for contact between humans and animals. Animals in wildlife markets are often kept in crowded and unsanitary conditions, which creates fertile breeding grounds for pathogens to jump to humans. Animals and humans are also forced closer together when natural habitats are cleared or otherwise fragmented in order to meet the various needs of a growing global population.

Since the Covid-19 outbreak, China, Vietnam, and South Korea have introduced regulations to better manage the wildlife trade as well as support wildlife conservation.  According to the researchers, these actions serve as examples for other countries to consider.  The status quo isn’t good enough.