You are here: Home / Podcast / Computing With Honey | Earth Wise 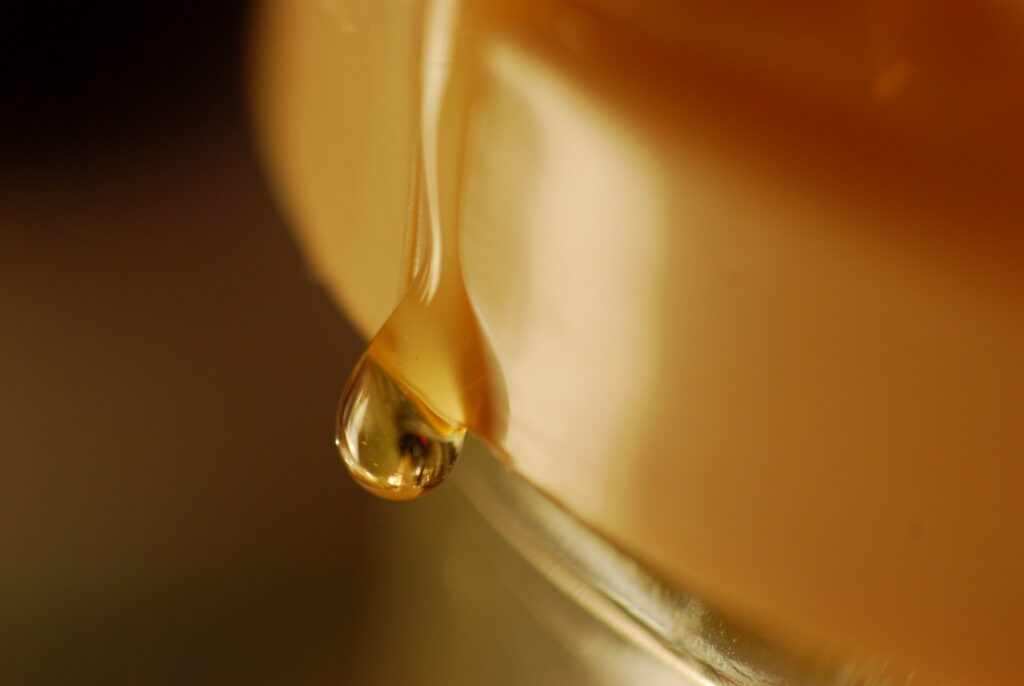 Researchers are always working to develop faster and more powerful computers.  Some of them believe that the future of computing lies with neuromorphic computers, which are systems designed to mimic the neurons and synapses found in the human brain.

The human brain has more than 100 billion neurons with more than 1 quadrillion synapses or connections among them.  These numbers far exceed anything people have built.  There have been some neuromorphic computer chips made that have the equivalent of more than 100 million neurons per chip, but this is still far less than the number in the brain.  Despite all its complexity, the brain uses vastly less power than a powerful computer.  Some supercomputers use tens of millions of watts to operate; the brain uses around 10 to 20 watts.

Many researchers are searching for biodegradable and renewable ways to make neuromorphic computing components.  Researchers at Washington State University have demonstrated a way to make them using, of all things, honey.  The honey is used to form a memristor, which is a component similar to a transistor that can both process and store data in memory.  The device uses honey processed into a solid form and sandwiched between two metal electrodes.  The organic device is very stable and reliable over a long time.

So far, these devices are on a micro scale – about the size of a human hair.  The researchers want to develop them on a nanoscale, which is about 1/1000 the width of a human hair, and then bundle many millions or even billions together to make a neuromorphic computing system.  Such a honey-based system would be renewable and biodegradable – which, pardon the pun, would be really sweet.