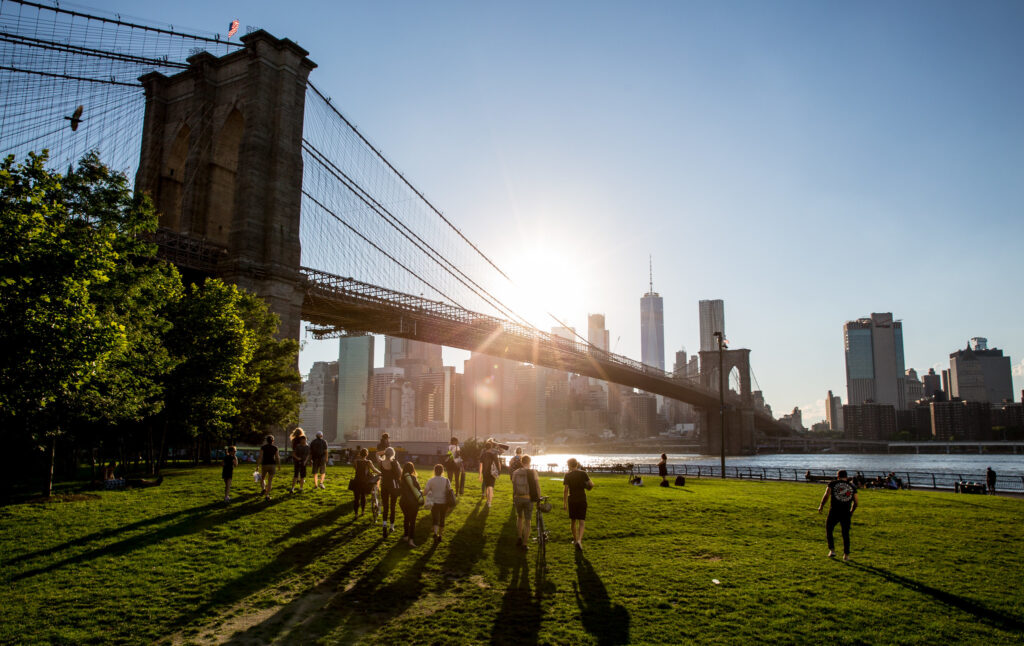 Community solar allows members of a community to share the benefits of solar power even if they cannot or prefer not to install solar panels on their own property.  There are several models for how community solar works, but all of them allow members to benefit from solar power being generated by an offsite solar array by effectively allocating a portion of its output to them.  In any event, community solar can save money on electric bills and allow people to make use of renewable energy for their needs.

A next step in the evolution of a decentralized energy system is incorporating energy storage into community solar projects.  The first one of these in New York State has now been completed in Yorktown Heights in Westchester County.  The project consists of 557kW of rooftop solar in the form of nearly 1,500 solar panels paired with 490kW of four-hour Tesla Powerpack battery energy storage.  The system is expected to provide 150 participants with approximately 10% savings on their monthly electric bills over 25 years, as well as providing power to 12 Tesla electric vehicle charging stations.

The project was funded by NYSERDA, under its Retail Energy Storage Incentive program, which currently includes 50 community solar-storage paired projects across New York State that are expected to be installed in the next two to three years.

New York has been actively promoting community projects in support of goals announced by Governor Andrew Cuomo to install 6,000MW of solar in the state by 2025 and 3,000MW of energy storage by 2030.