You are here: Home / Podcast / Cold Weather In A Warming Climate 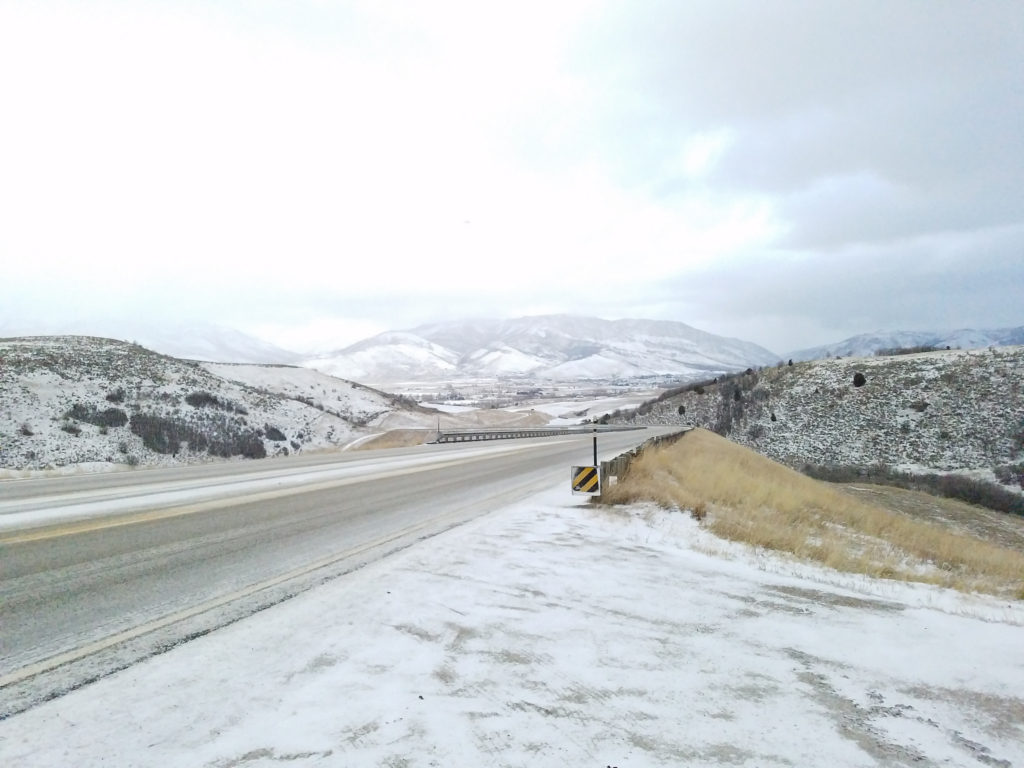 A case in point is the weather in our country this past April.  The U.S. had its coldest April in more than 20 years and many of us in the Northeast were wondering “where did spring go?”

A persistent flow of Arctic air in fact blanketed two-thirds of the nation.  As a result, there was record cold and even snow in many places, delaying the arrival of spring-like conditions.  The average April temperature across the lower 48 was more than two degrees below average, making it the 13th coldest April in the 124-year record.  Only the Southwest U.S. was warmer than average.

The extraordinary warming in the Arctic has led to unusual behavior by the jet stream, causing polar air to make its way to the lower latitudes and wreak havoc with typical weather patterns.  No doubt this was a major factor in the unusually cold April, but it could also be a natural fluctuation in weather patterns.  Every time it is unusually cold, it is not a signal that global warming is on the wane.

Meanwhile, about 28% of the country is still in drought conditions, with the Southwest and Great Plains suffering the most.  Up north, Alaska continues to deal with record-low sea ice contributing to above-average temperatures, coastal erosion, and loss of hunting and fishing grounds.

With respect to the weather, abnormal is the new normal.

U.S. had its coldest April in more than 20 years

‘Cold Weather In A Warming Climate’ from Earth Wise is a production of WAMC Northeast Public Radio.