You are here: Home / Podcast / Climate Change And Hawaii 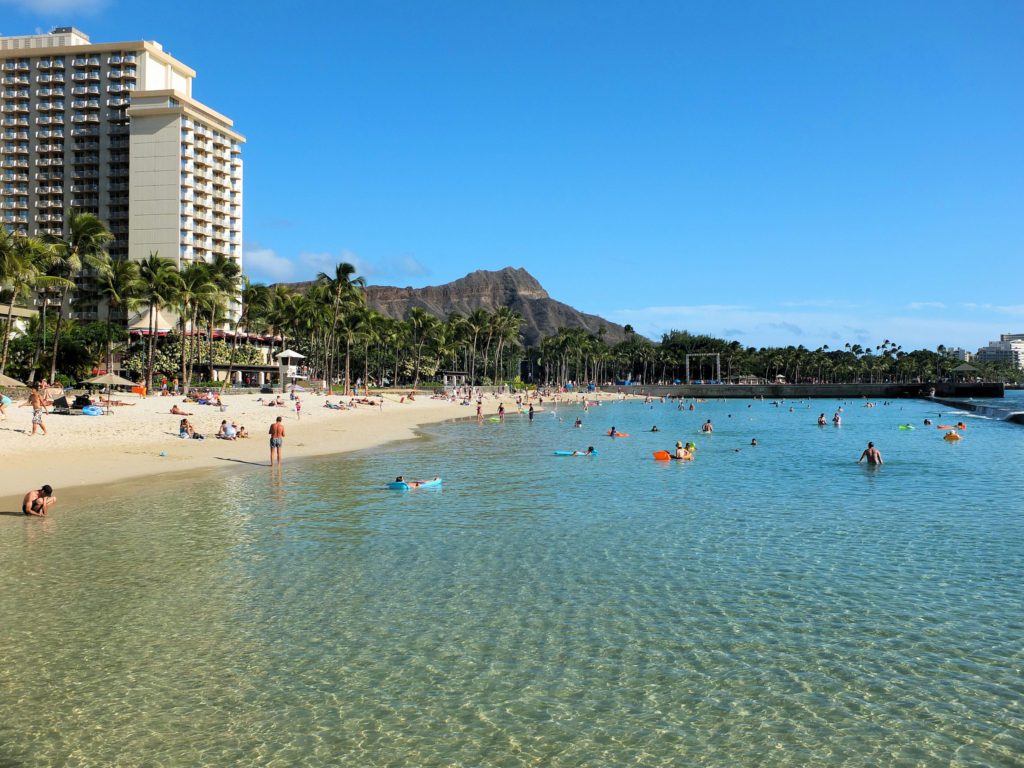 According to a report from the University of Hawaii’s Sea Grant program, Hawaii (as it is now) may be unrecognizable in the coming years as climate change makes the region hotter, drier, stormier, and more disease-ridden.  As a result, tourism – an industry responsible for most of Hawaii’s annual revenue — might all but vanish.

Climate change is projected to affect Hawaii in all sorts of ways.  Among them, higher average temperatures will cause an uptick in heat-related illnesses in people (like dengue fever or cholera).  A decrease in trade winds will disrupt rainfall patterns, creating periods of drought and heavy rain and flooding.  Warmer, more acidic ocean water will cause massive coral bleaching and marine migration.  But the most obvious change will be the rise in sea levels.

The report projects the seas around Hawaii to rise 1-to-3 feet (and possibly even more) by 2100.  This means most of Waikiki and its famous beach would either be underwater or highly eroded.  Charles Fletcher, a geology professor at the University of Hawaii who contributed to the report, told the Honolulu Star-Advertiser that by the end of the century, he “would be surprised if Waikiki Beach is still there.”

Let’s hope the future isn’t all doom and gloom for this tropical paradise.

Waikiki Beach Is Totally Man-Made (And Disappearing). Can Hawaii Save It?

‘Climate Change and Hawaii’ from Earth Wise is a production of WAMC Northeast Public Radio.