You are here: Home / Podcast / Carmakers Protecting The Ground And Air 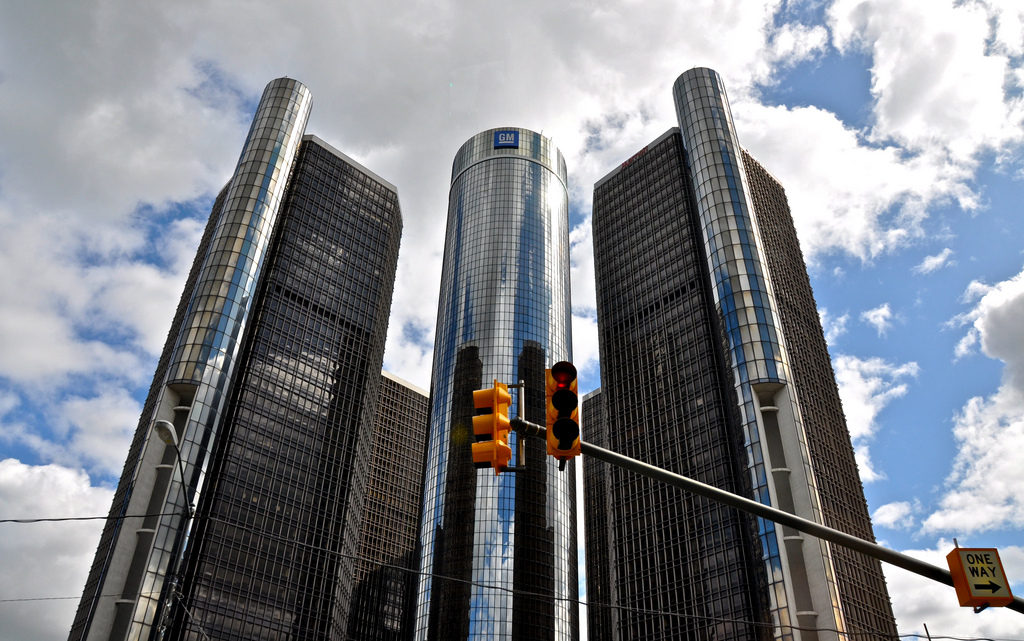 There is quite a bit of effort underway to reduce the amount of pollution automobiles dump into the atmosphere.  The expanding role of electric cars is a big part of this.

But building cars of any sort produces all manner of solid waste products including shavings of aluminum, pieces of plastic and glass, and various chemical byproducts of automobile manufacturing.  However, carmakers are also working hard to reduce the amount of solid waste they put into the world.

General Motors’ Flint Engine facility in Michigan has not sent anything to a waste dump in more than 12 years.  The company maintains zero-waste to landfill practices in more than 150 of its factories and office buildings worldwide.

But not only is GM trying to avoid sending waste to landfills, it is also intercepting other would-be garbage from outside sources.   For example, it now makes air filters and noise-damping insulation for some Chevrolets from plastic water bottles.

Zero-waste practices are increasingly common in the auto industry.  Besides GM, Fiat Chrysler, Honda, Subaru, Toyota and others all boast of their efforts.  These practices are not just good environmentally; they make sound economic sense as well.

And customers are increasingly appreciative of these efforts as time goes on.  Whereas it might have once been a negative thing to hear that some part of a new car was made from recycled materials, people are increasingly positive about such practices.  As people become increasingly conscious of the environment and of the world’s limited resources, it has become more important to them how their cars are built.

It is not enough for cars to stop polluting the air.  It is also important to protect the rest of the environment from them.

‘Carmakers Protecting Ground and Air’ from Earth Wise is a production of WAMC Northeast Public Radio.